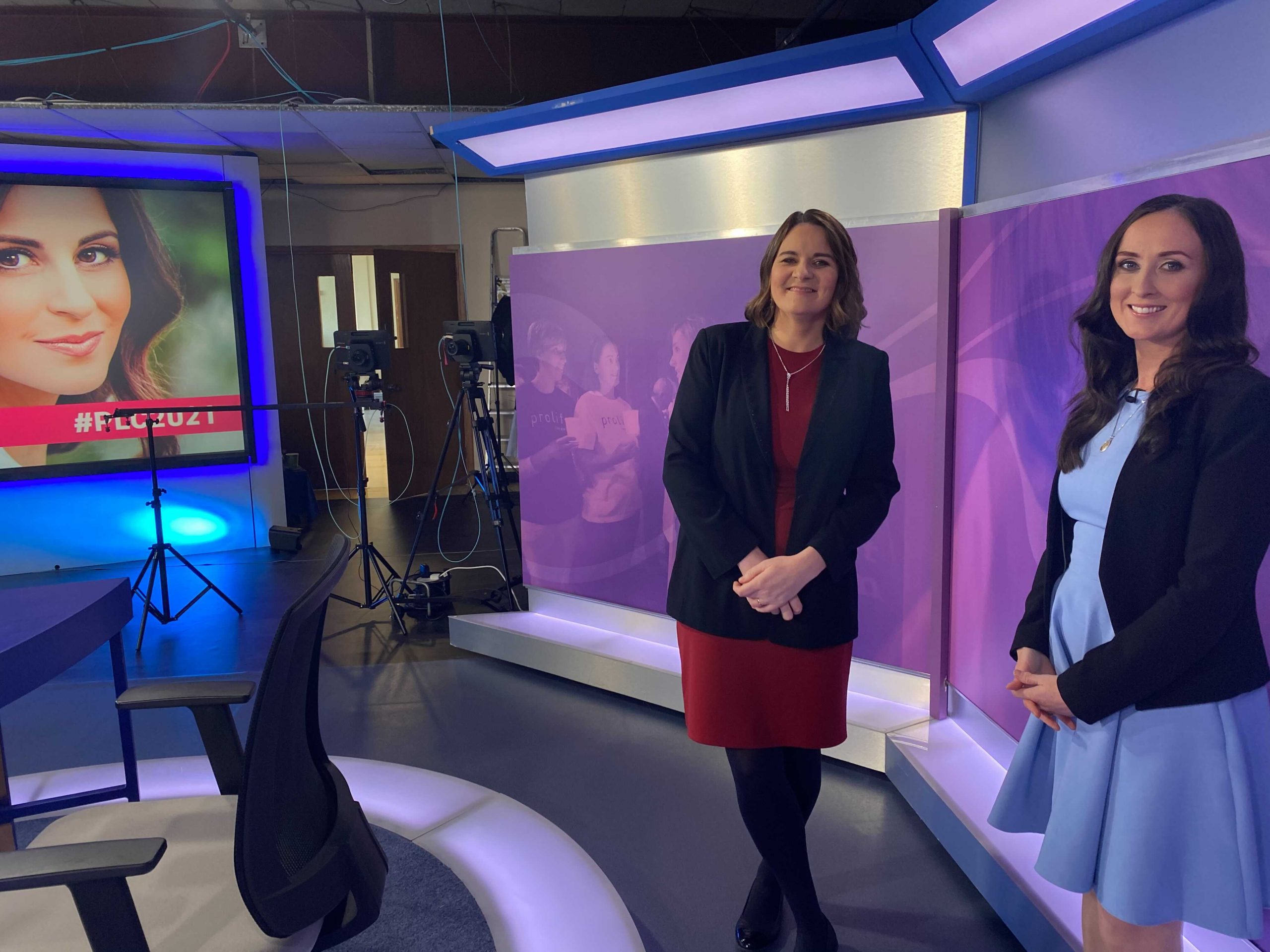 Live Action was started in 2003, by then 15-year-old girl Ms Rose, and since then has become a significant pro-life force in the US, having generated over 1.3 billion views for its online videos to date – reaching mostly younger audiences.

In her live streamed interview with Wendy Grace at the Pro Life Campaign conference, Ms Rose discussed her new book ‘Fighting for Life: Becoming a Force for Change in a Wounded World’, and talked about how she grappled in the past with her own insecurities and feelings of inadequacy before turning Live Action into one of the most successful pro-life groups in the world.

She told the live streamed event that positive change is possible and the pro-life movement internationally has the ability to make a real difference and reawaken respect for human life in law and society at large. She pointed to recent pro-life victories in the US as proof of this but said it is also a critical time for the movement and most definitely not a time to lose heart.

The conference also featured a panel discussion on politics and the pro-life issue, chaired by Senator Rónán, with panellists Carol Nolan TD and politically involved young members of the movement Chloe Kennedy from Limerick and Paul Lawless, Aontú candidate in the Mayo constituency. There was also a lively Students for Life panel discussion featuring third level pro-life students from across the country. Other guests at the online event included Dr Calum Miller, medical doctor and eticist based in Oxford and well known pro-life advocate in the media.

Much of the discussion at the conference focussed on the Government’s three year review of the abortion law, which has to be concluded by 1st January 2022.

Eilís Mulroy of the Pro Life Campaign told the conference: “It’s clear the Government are trying to run out the clock with regard to the three year review to avoid any discussion or scrutiny of the horror unleashed by the new law they introduced and to avoid having to deal with the fact that 13,243 unborn babies lost their lives in the first two years since the law took effect.” She referenced the recent HSE admission that gruesome D&E late-term dismemberment abortions are happening in Ireland even though voters were promised this would never happen. She praised the pro-life TDs in the Dáil for raising these issues and, by doing so, bringing the truth out into the light. She said that “without question, reducing Ireland’s spiralling abortion rate” is the Pro Life Campaign’s primary objective as part of the three year review.

This year’s conference was hosted online for the second year in a row. Prior to the Covid-19 pandemic, the annual PLC National Conference traditionally took place in October in the RDS Dublin. Organisers of the conference say they hope to return it to an in-person event in 2022. The Conference can be watched back in full on the Pro Life Campaign Ireland Facebook page. 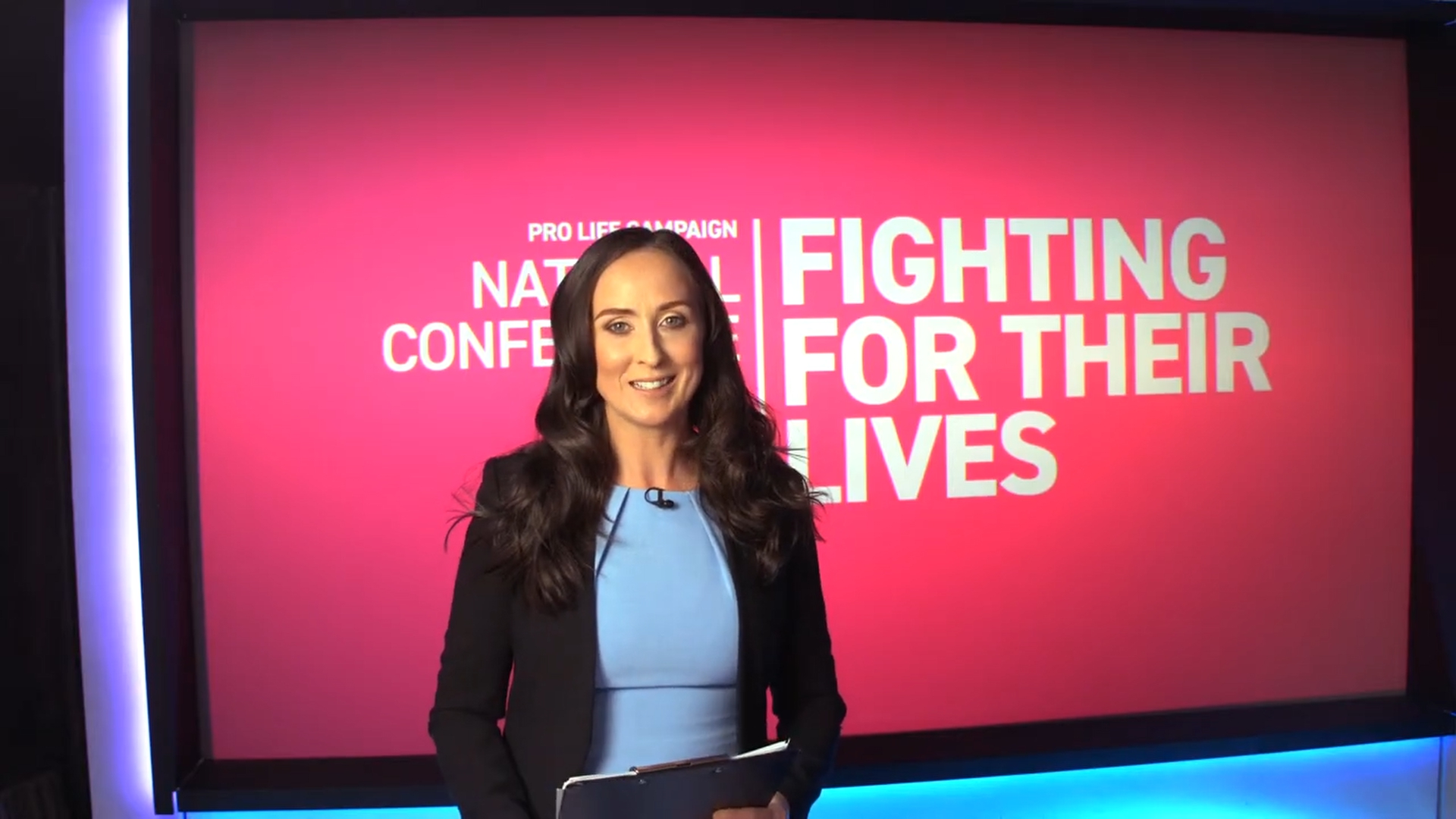 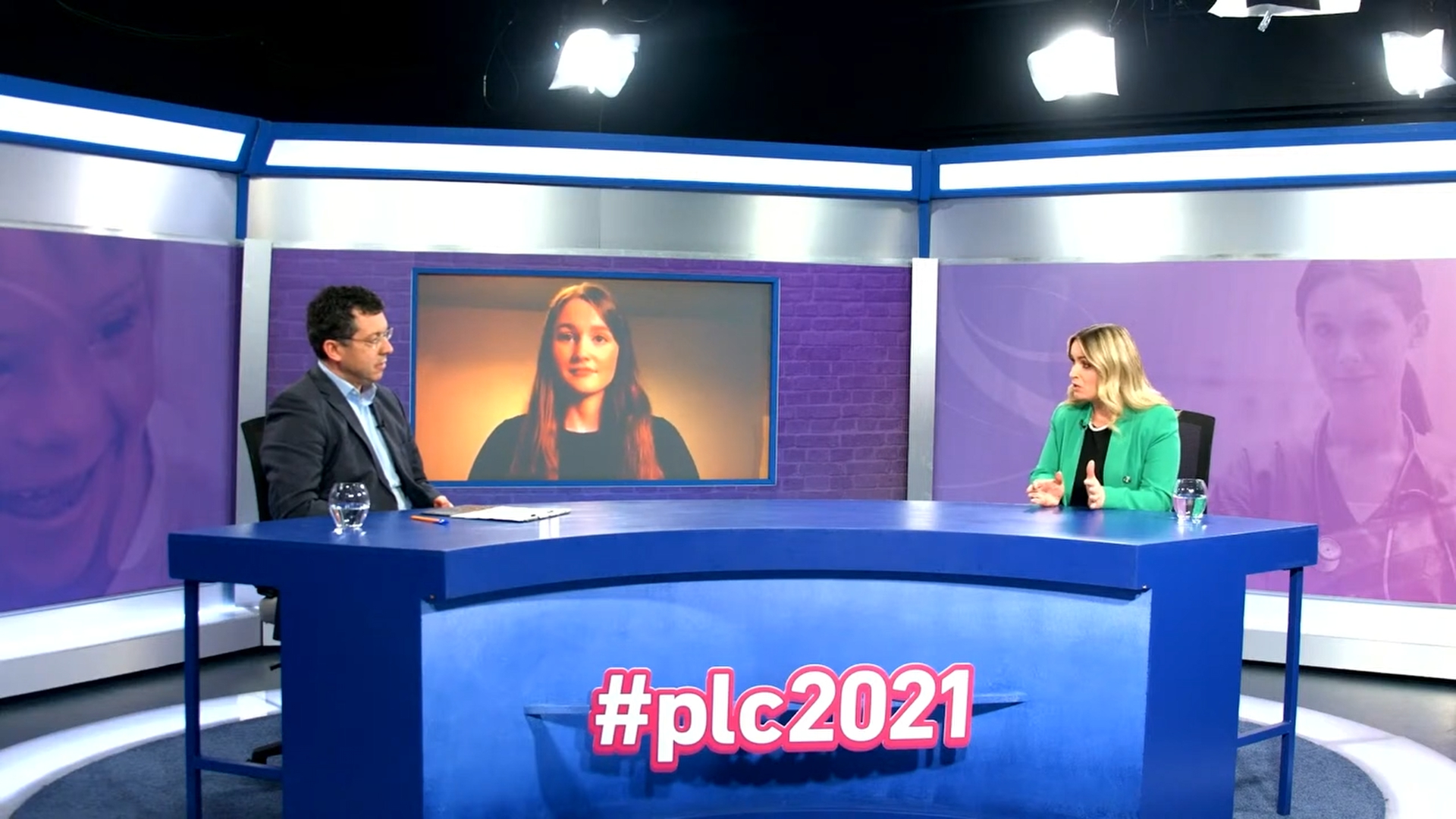 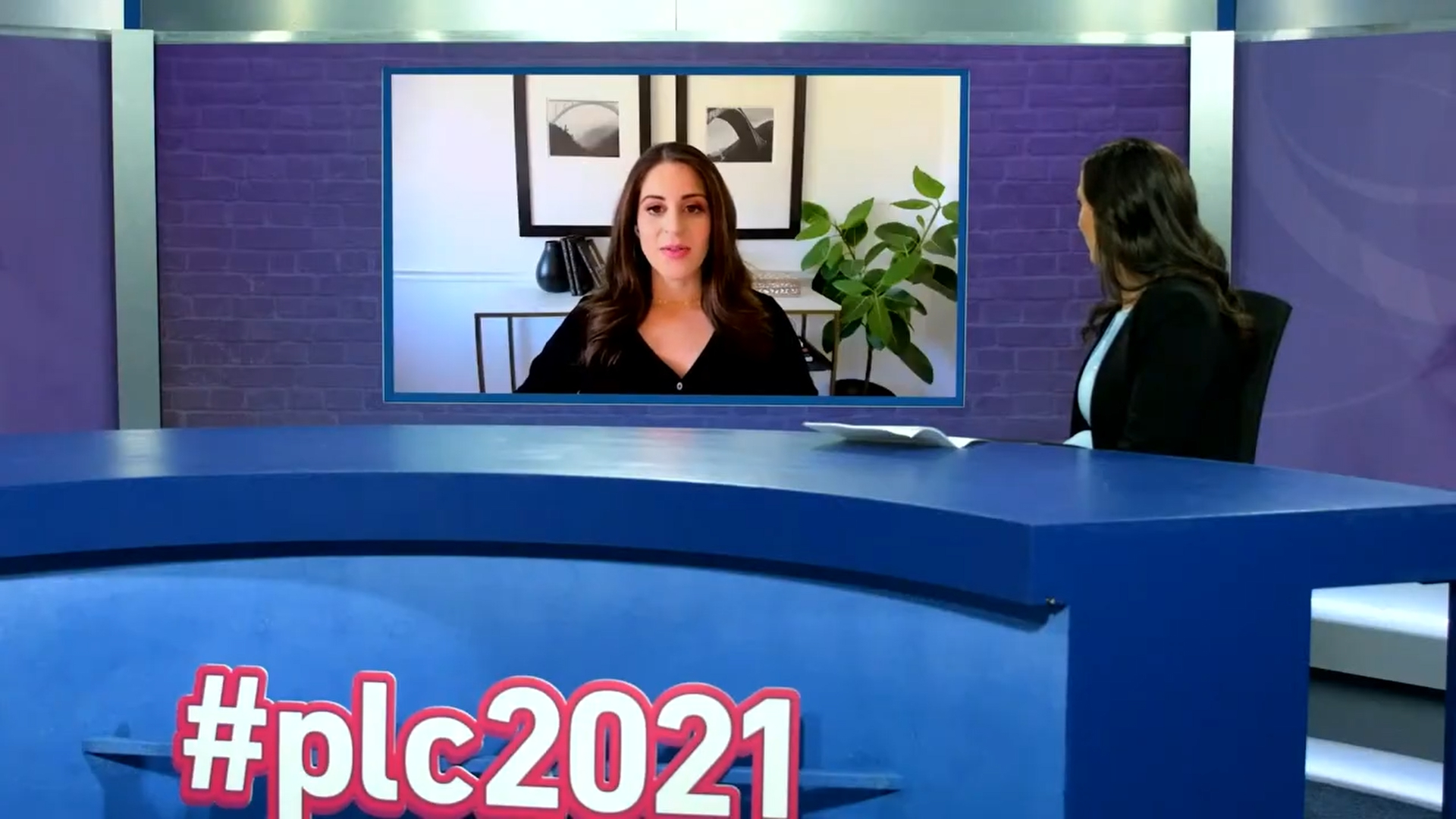 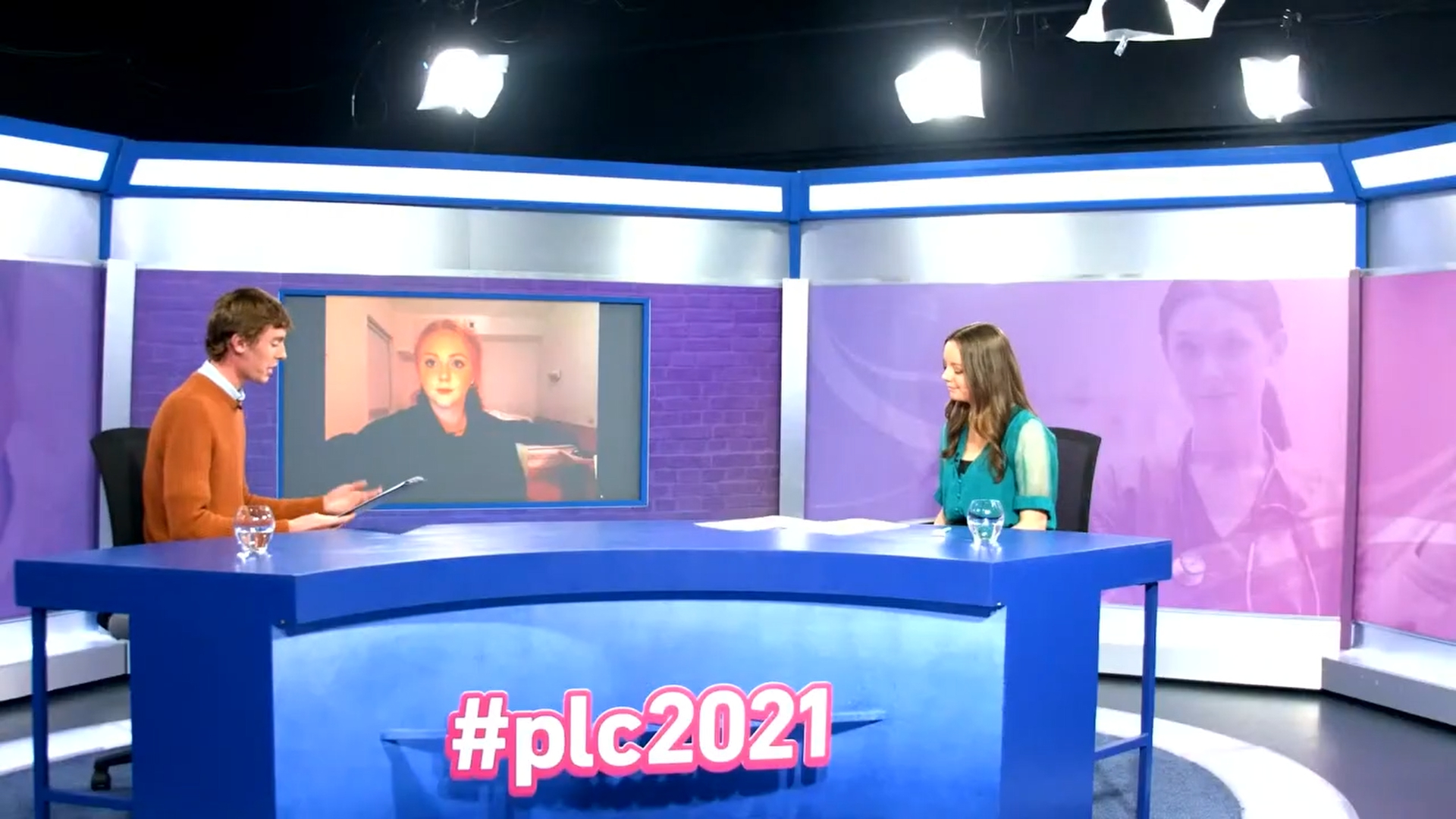