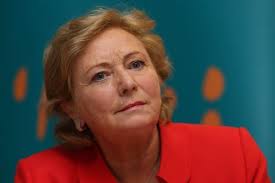 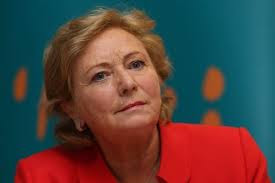 The Pro Life Campaign has accused Justice Minister Francis Fitzgerald of misleading the public and of engaging in a “disgusting slur” against her former Fine Gael colleagues, when she discussed the abortion issue earlier today on Newstalk’s The Pat Kenny Show.

In the course of the interview, Minister Fitzgerald said in reference to last year’s abortion legislation: “It’s hard to believe that it generated the kind of controversy and that people would leave a political party because we were legislating to save the lives of women.”

“The Government has misled the public on this issue from day one. But it’s a particularly shameful and disgusting slur for Minister Fitzgerald to turn around and accuse her former colleagues of leaving Fine Gael over legislation ‘to save women’s lives’. Minister Fitzgerald knows perfectly well that the Government of which she is part of introduced abortion in the case of threatened suicide even though there is no medical evidence to back it up. In fact the peer reviewed evidence points to the adverse consequences of abortion for women in these situations.

“It’s very frustrating having to listen to the misinformation on this issue day in day out in the media. It is why we need a new kind of politics in this country where groupthink and the false presentation of issues is properly exposed and challenged. Fine Gael would like to pretend otherwise, but there is a huge public appetite for a new politics built on trust. I remain very hopeful that we will see big changes in this regard before the next general election.”