29.01.2018: Nothing can disguise the fact that Government’s proposal is for abortion on demand, says PLC 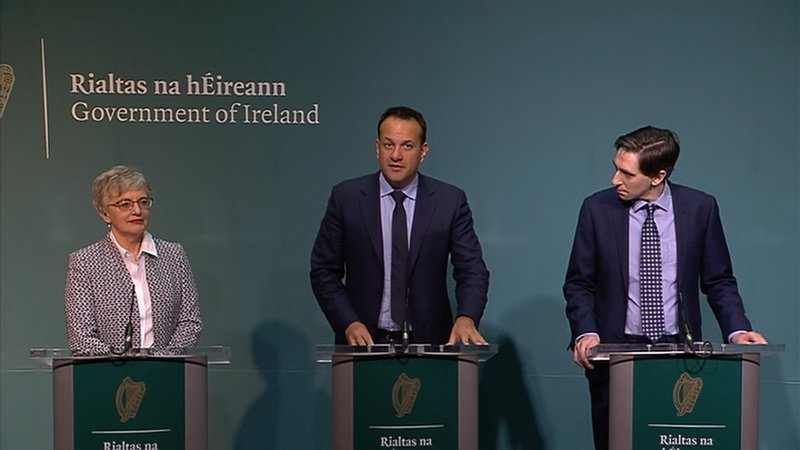 The Pro Life Campaign said tonight’s announcement from the Government on the Eighth Amendment is as bad as anyone could have envisaged: the removal of legal protection from unborn babies and providing for abortion on demand.

Commenting immediately after the Government’s press conference, Pro Life Campaign spokesperson, Dr Ruth Cullen said: “It is a very sad and serious moment for our country. Tonight, the Government brought forward a proposal that for the first time in our history would withdraw basic human rights from a group of vulnerable defenceless individuals instead of strengthening their constitutional protections. They can’t disguise the fact that what’s being proposed is solely about stripping unborn babies of all meaningful legal protections.

“The right to life is an inalienable right. It’s not something that can be conferred or withheld by the State at its pleasure. The Eighth Amendment acknowledges this basic right to life; it doesn’t claim to be its initiator – merely its protector.

Dr Cullen said, “In the coming weeks, it will become clear that the Government’s proposal would lead to abortion on demand if voted for in the referendum. As people come to realise this, I have every confidence they will vote to retain the Eighth Amendment with a renewed commitment to building a more welcoming society for expectant mothers and their unborn babies.”