28.11.2013: Describing babies with terminal illness as ‘non-viable’ or ‘incompatible with life’ is hurtful and misleading – Simons 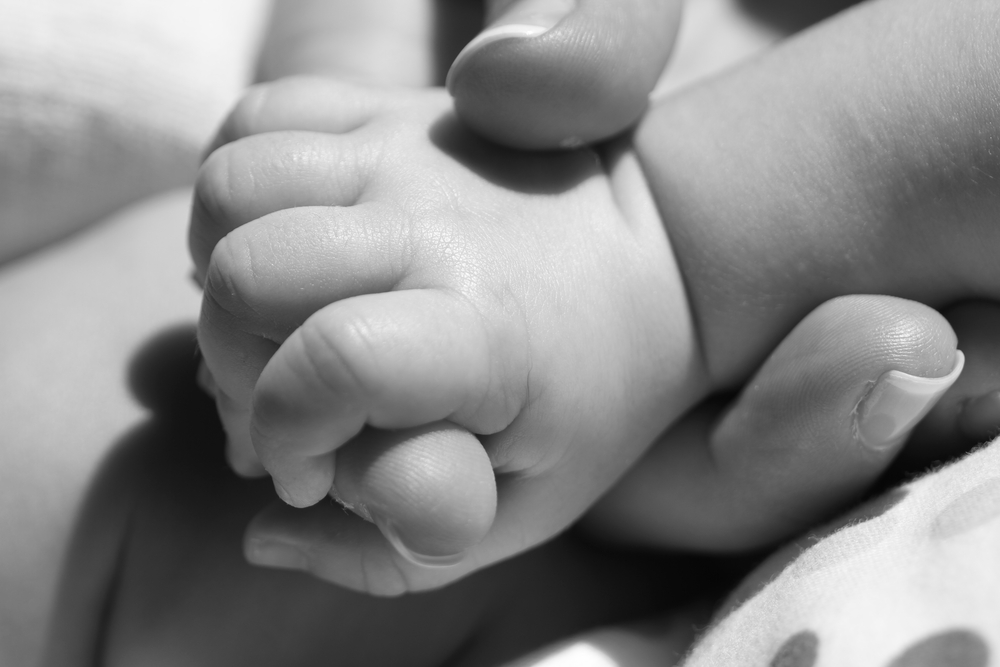 The Pro Life Campaign today criticised independent TD Mick Wallace over his plan to introduce a further Bill in the Dáil to make abortion available in situations where the unborn baby has a terminal illness. PLC spokesperson Caroline Simons said: “Mick Wallace’s latest abortion proposal is further evidence of a focus on abortion, rather than care, in the case of babies with terminal illness. In these difficult situations, families should be offered adequate support through peri-natal hospice care facilities after receiving poor pre-natal diagnoses. “Deputy Wallace’s continues to describe terminally ill babies as ‘non-viable’ and ‘incompatible with life’. Not only are this descriptions misleading but it is deeply hurtful to families whose babies live or lived with a terminal illness to describe their children as ‘non-viable’ or ‘incompatible with life’. Describing the ending of the life of a terminally ill baby as ‘medical treatment’ is simply not acceptable. A medical treatment is one that aims to save a life not end one. “Many families who have received a poor pre-natal diagnosis have experienced much more precious time with their child than originally expected, or found that their child’s illness was not as serious as originally thought or in some cases there was nothing wrong at all. “The discussion in the Dáil and much of the media on this issue has become completely one-sided. It is time for a more open and honest debate. This latest proposal from Mick Wallace and that of Clare Daly last week, fail to examine possible alternatives.”