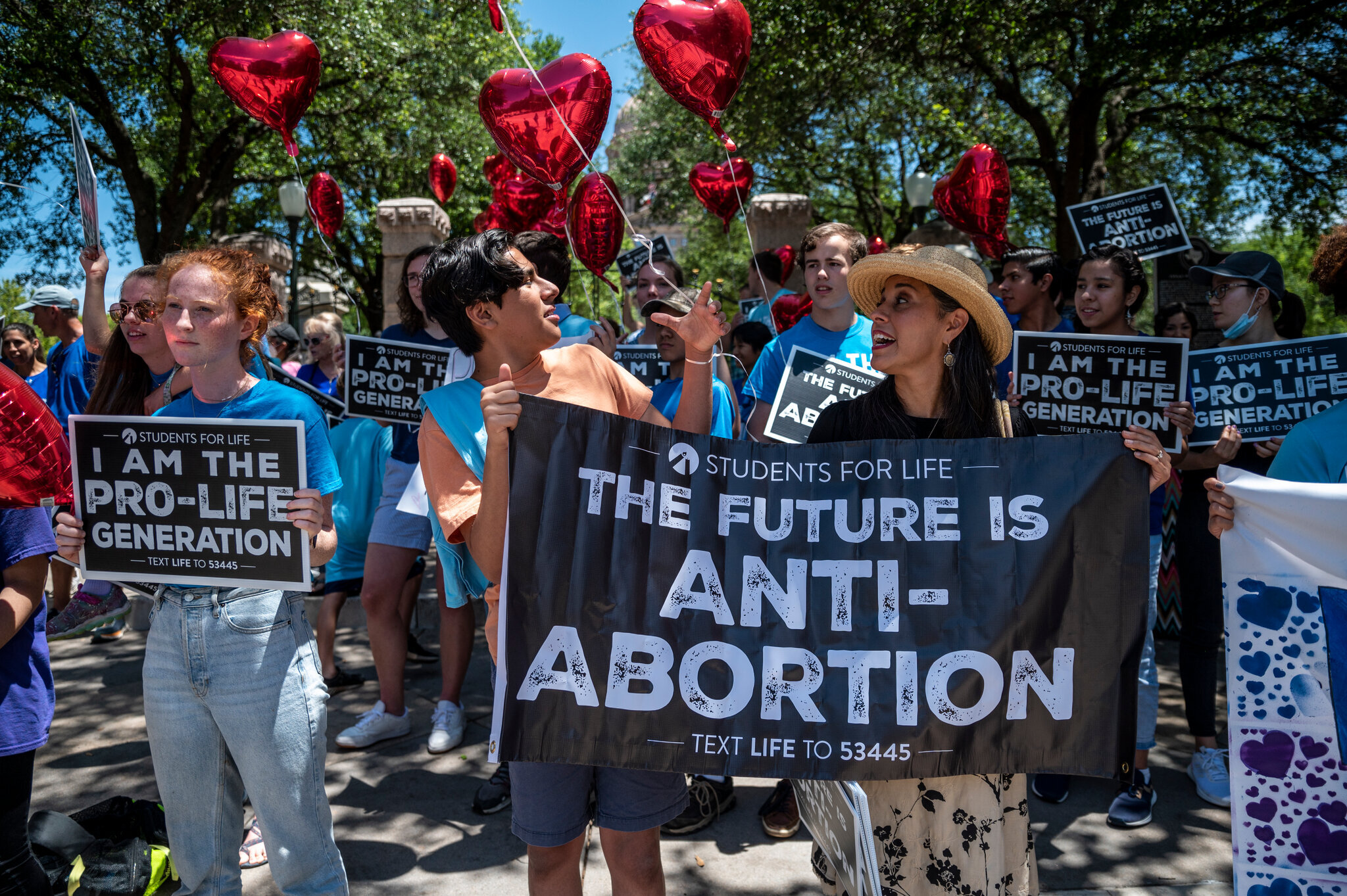 As yet another sign of the escalating violent attacks in the US against pro-life supporters, last week a group of radical pro-abortion activists began lighting smoke bombs and threw them at a group of peaceful students who were attending a pro-life educational conference in Texas.

It is the latest in a series of attacks on pro-life supporters that have taken place in recent months. A couple of weeks back, Nebraska pro-life state Senator Julie Slama recieved death threats and rape threats and numerous other elected pro-life representatives have received similar threats in the recent past, including pro-life activists being held at gunpoint, being assaulted requiring hospitalisation, as well as being punched, kicked and spat on.

The media is very quick to report on the rare occasions when pro-life activists step out of line but show little interest in reporting on the growing number of attacks against pro-lifers currently happening in the US. The word is getting out though through local media and talk radio.

In a statement last week, Texas Right to Life said they will not be deterred by the attacks from doing their work and suggested that the upsurge of attacks is in response to increasing number of pro-life victories across the US.