28.1.2022 – Did National Women’s Council statement give game away about plans for Three Year Review? 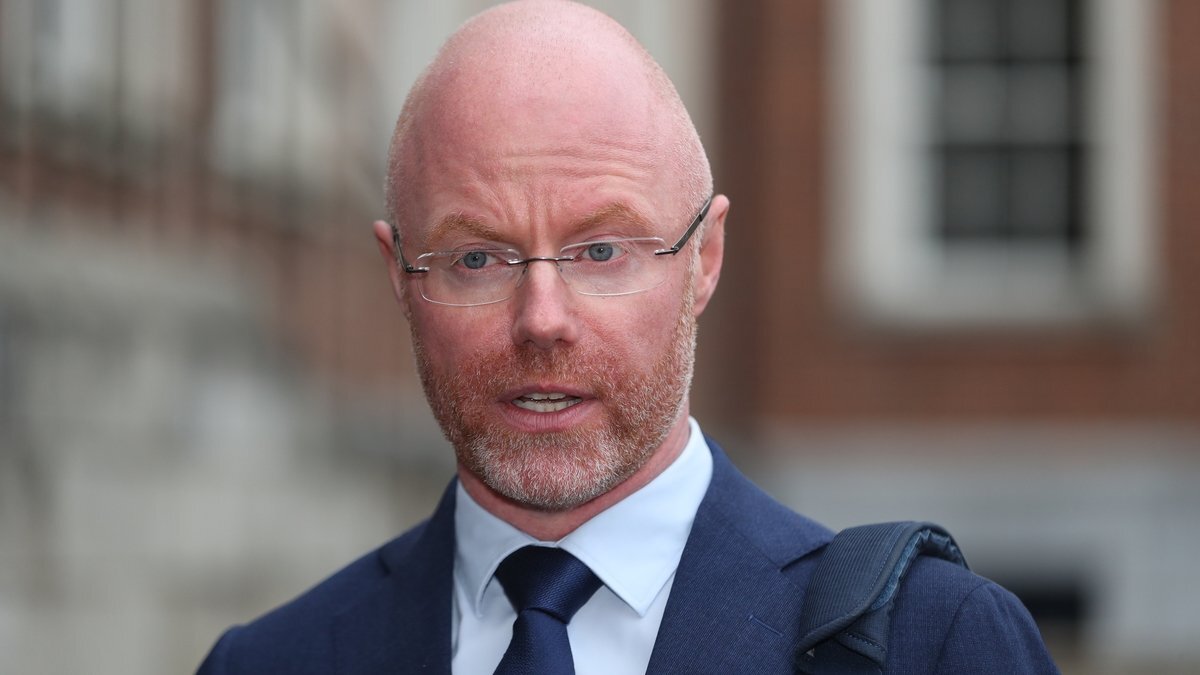 Serious questions remain for the Minister for Health regarding the process that led to this week’s appointment of the chairperson of the three-year review of the abortion law.

Stephen Donnelly gave a public guarantee that a transparent tendering process would take place to ensure the appointment of an ‘independent’ chairperson but, alas, it never happened.

The embarrassing speed with which The National Women’s Council welcomed the appointment of barrister Marie O’Shea as chairperson, and the bizarre way they paid tribute to the Minister’s decision to abandon the tendering process has all the signs of a coordinated effort to move things in a particular direction, with the Minister caving to the demands of strident pro-abortion campaigners. One has to wonder – did this week’s statement from the National Women’s Council let the cat out of the bag about what’s really going on?

The Minister promised openness and transparency but didn’t follow through. He knows he can rely on the media to give him protective cover for his actions. The media’s refusal to ask the hard questions has been utterly shameful but comes as no surprise.

But even if the media refuses to do its job, Stephen Donnelly cannot escape the scrutiny of his parliamentary colleagues who are demanding answers.

Last week, the Minister was forced to concede in replies to parliamentary questions from TDs Peader Tóibín and Michael Collins that a “small number of candidates, identified as having suitable experience for the position, were contacted and invited to apply for the role of independent Chair.”

The Minister has a duty to elaborate on this admission and explain how it squares with his promise to initiate an impartial process to find a truly independent Chairperson. He needs to be pursued on this matter until he provides a detailed and satisfactory explanation.

Meanwhile, Senator Rónán Mullen has called on the newly appointed chairperson of the three-year review to ‘honourably withdraw’ from the role. This he said was in light of her past “social media activity tending to show preference for the repeal of the 8th Amendment and the legalisation of abortion in the State.”