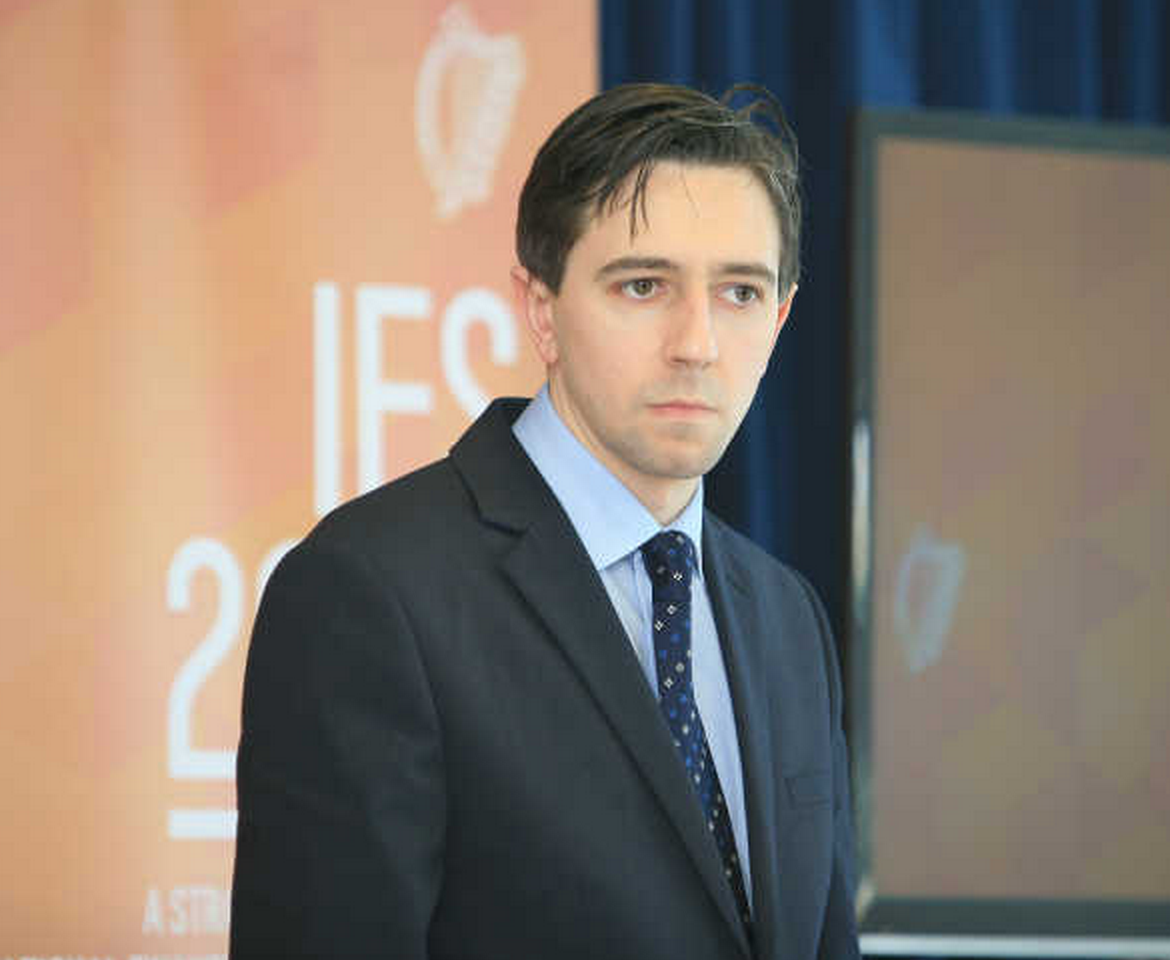 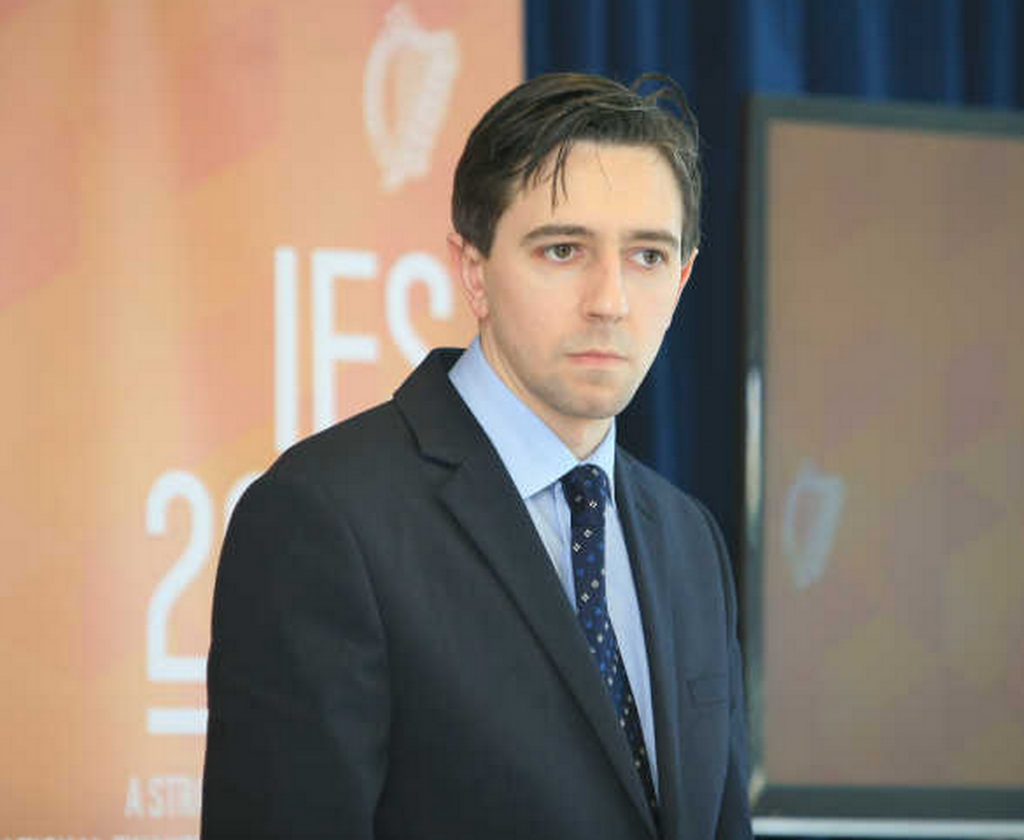 The Pro Life Campaign has said the call by Minister of State Simon Harris for a referendum to repeal the 8th Amendment is disappointing but not surprising. The PLC’s Deputy Chairperson, Cora Sherlock said Minister Harris’ comments are “indicative of the blinkered attitude of this Government when it comes to abortion. Instead of working to improve perinatal hospice facilities for the families of babies with life-limiting conditions, the entire focus is on the further liberalisation of abortion.”

She said: “The real tragedy here is that many families in these situations travel abroad for abortion and are devastated when they return to learn for the first time that perinatal hospice care exists as an alternative to abortion. With government ministers and others placing all the focus on abortion rather than putting resources in place for better perinatal care facilities, some families are opting for abortion that would otherwise not do so. That’s the real scandal and Minister Harris’ latest comments just add to it.

Ms Sherlock said: “Simon Harris went to extraordinary lengths before the last general election to court pro-life votes. He wasn’t just satisfied quoting the then Fine Gael commitment not to legislate for abortion. He gave his own personal commitment as well which he subsequently broke of course in 2013. His behaviour is the kind of thing that makes some people very cynical about politics. He obviously now believes it is right and proper that the law should regard unborn babies with life-limiting conditions as less worthy of legal protection than other human beings. That’s an incredible position for him to adopt but it’s the obvious logic of his position when you take a closer look. He has arrived at this position, to the best of my knowledge, without ever meeting with groups like One Day More or Every Life Counts, representing families who are devastated at the disregard and disrespect shown by politicians and commentators to their sons or daughters with life-shortening conditions. Given how he broke his pro-life promise in 2013, Minister Harris’ latest statement on abortion is disappointing but not surprising. “