27.10.2017 Sherlock, PLC welcomes report of UN Committee on the Rights of Persons with Disabilities 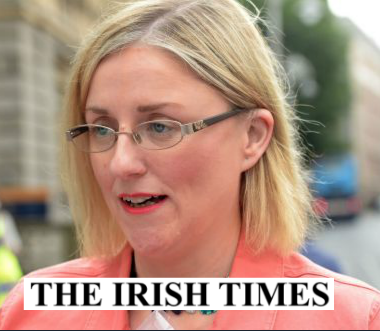 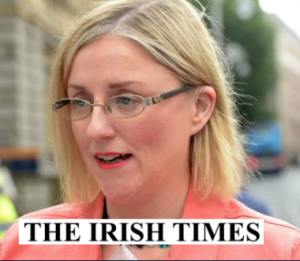 Our spokesperson Cora Sherlock was quoted in today’s Irish Times as she welcomed the report of the UN Committee on the Rights of Persons with Disabilities after it contradicted its sister committee’s insistence that Ireland needs to change its abortion law. It reported her as saying:

“That’s why in countries like England, over 90 per cent of babies diagnosed with Down Syndrome are now aborted and the UN Human Rights Committee, along with some other international bodies, is standing by and letting this happen without any criticism that would make a worthwhile difference,”

You can read the full report by going here.