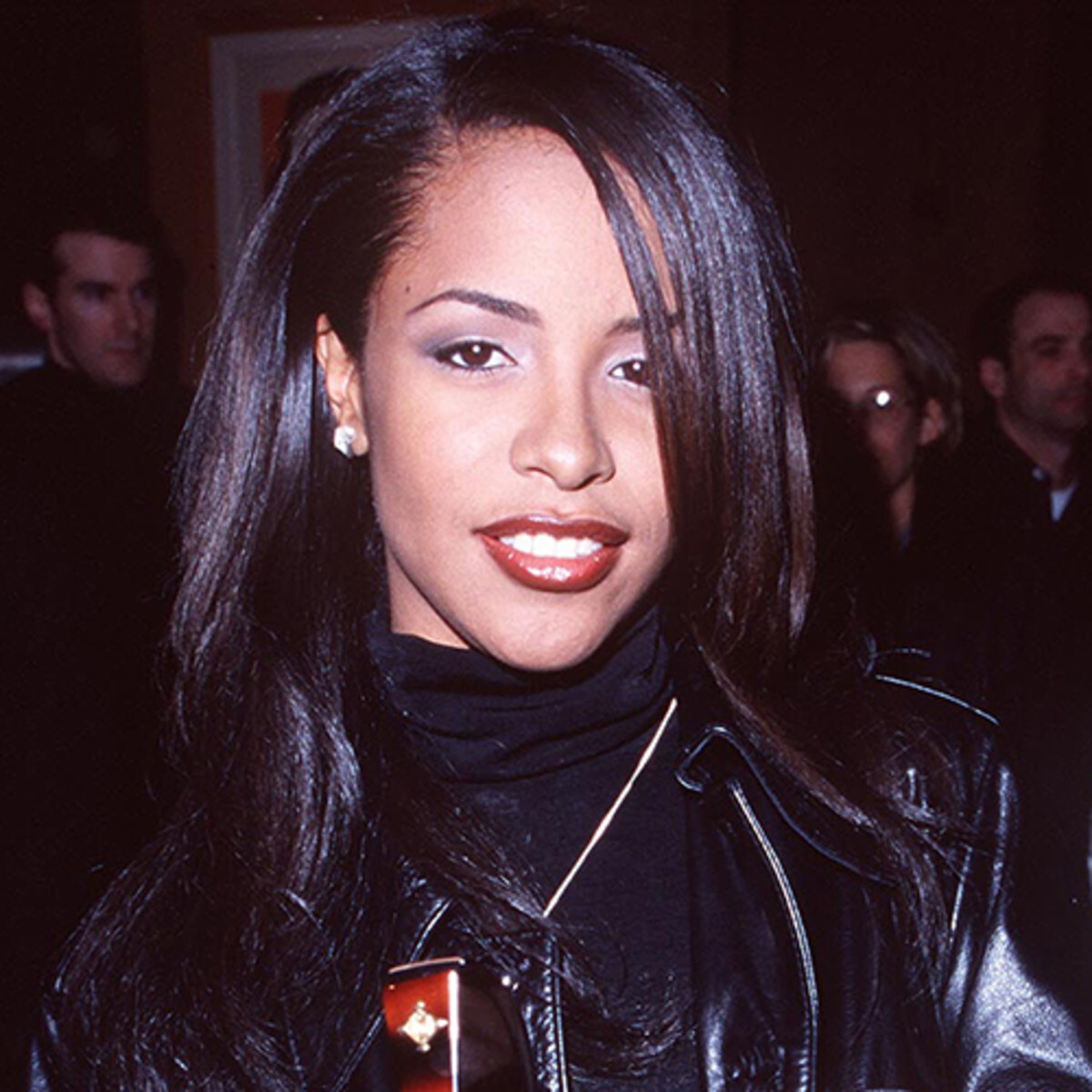 Disgraced R&B singer R. Kelly has been accused of forcing a minor to undergo an abortion. The musician who to date has sold more than 75 million records is also accused of sexual abuse, racketeering and bribery.

His trial is currently taking place in New York. Several of his accusers have spoken out, including one who claims he married singer Aaliyah Haughton when she was 15 years old so he could sign off on her abortion.

Kelly met Aaliyah when she was just 12 years old after her uncle who worked in the entertainment industry made the introduction. Kelly helped write and produce music for her, and was the executive producer of her debut album. Aaliyah, who became a hugely successful R&B artist in her own right, tragically died in a plane crash in 2001 at the age of 22.

If convicted in the trial underway in New York, Kelly faces life in prison. He also faces charges of sex-related crimes in the states of Illinois and Minnesota.