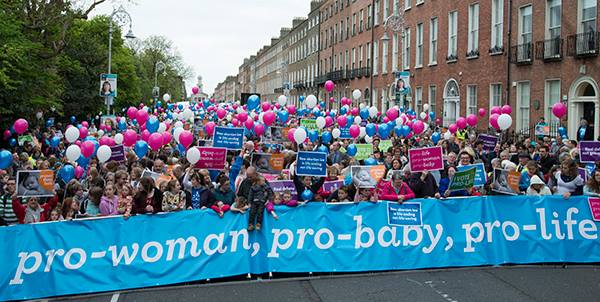 The Pro Life Campaign has said that while there have been some court cases in different jurisdictions on the issue of illegal abortions, these do not affect the abortion debate in Ireland in the manner suggested by pro-choice campaigners.

“There is a very noticeable attempt by pro-choice campaigners to try and link these cases to the campaign to repeal the 8th amendment.  What they never point out is that in pretty much every country – even those with wide-ranging abortion – there are certain restrictions on abortion that form part of the criminal law.  So it is highly misleading for pro-choice campaigners to go on pretending that this is an issue which just impacts on Ireland.

“Campaigners who are advocating for repeal of the 8th Amendment only want people to think of this provision as something negative and so they go out of their way to sidestep and overlook the enormously positive life-saving effect that the 8th Amendment has had on Irish culture.”