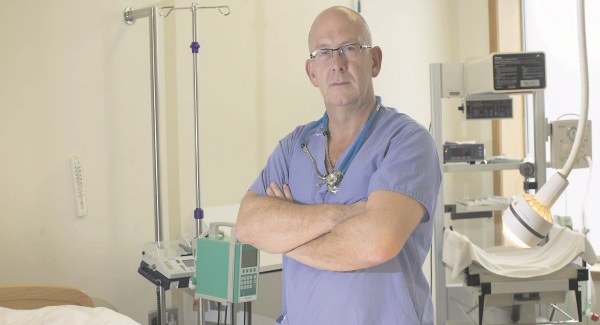 The Pro Life Campaign has said the fact that a number of abortions have already taken place using the ‘suicide’ ground brings to light the entrenched problems with the legislation introduced by the present government in 2013. Three recorded terminations took place on the suicide grounds in the period January-July 2014. No figures have been released for the number of abortions since then. In recent days, outgoing Master of the Rotunda Hospital, Dr Sam Coulter Smith, criticised the new abortion legislation, primarily on the grounds that it set no time limits for when abortions can take place. He said however that he overestimated the number of abortions that would occur on the suicide ground and that the “floodgates” had not opened as predicted.

Commenting on the impact of the new law, Pro Life Campaign spokesperson, Dr Ruth Cullen said: “Within months of the new law being activated three pregnancies were terminated on the ‘suicide’ ground resulting in the intentional ending of unborn human life. The loss of even one life is a tragedy but the fact that we now have a law that facilitates the taking of human life, with the full knowledge that abortion is not a treatment for suicidal feelings, is shameful in the extreme.

“No one on the pro-life side forecast that the floodgates to wide-ranging abortion would happen overnight. Our criticism of the new law was that over time it would normalise abortions taking place on the ‘suicide’ ground given that the decision to carry out an abortion does not have to be based on any medical evidence showing that the intervention was necessary to save the life of the mother. Sadly, it has already been shown that abortions are taking place using this bogus ground despite all the reassurances given by the Taoiseach that it wouldn’t happen.”