26.03.2021 – British government would have backed down on abortion if Sinn Féin had spoken up 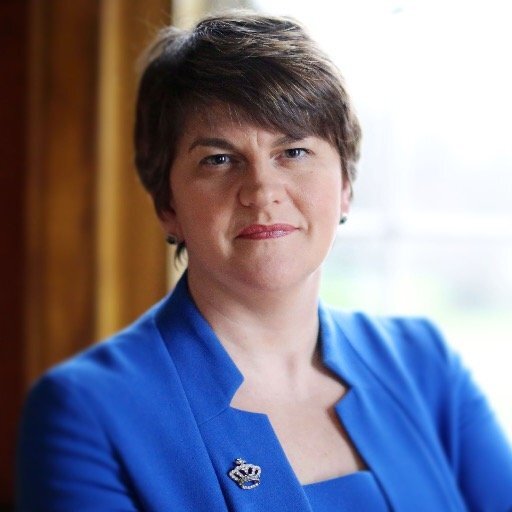 On Tuesday, the British government published regulations to compel the Northern Ireland Executive to implement the abortion law foisted on the North by the Westminster parliament in 2019.

The parliament voted back then to impose wide-ranging abortion on the North during the period that the Northern Ireland Assembly was suspended.

Since then, the DUP and others have opposed giving effect to the new law as they argue abortion is a devolved issue that should be decided by the Northern Assembly and not Westminster. Abortion is one of the issues that was devolved to the Northern Executive following the Good Friday Agreement.

Before Boris Johnson’s government made its announcement on Tuesday, the DUP warned that the move would “represent a very serious breach of the devolution settlement.”

Northern Ireland’s First Minister and DUP leader Arlene Foster strongly criticised the British government’s latest intervention. She told reporters: “The action that’s been taken today by the Secretary of State is, from our perspective, very much overreach into a devolved space. It is up to the devolved administration how they deal with these issues and therefore he [Secretary of State] is acting beyond what he should be doing. He will, of course, say that he’s acting under Westminster legislation, that’s why he’s taking the action that he is. The action that he takes today, by way of written ministerial statement and the laying of regulations, does not change what happens in Northern Ireland overnight. There is now a period of time where those regulations sit and it’s not until they’re affirmed by Parliament that he is given the power to direct the Health Minister here in Northern Ireland. So nothing changes overnight but our view is very clear that the Secretary of State should not be overreaching into the devolved space.”

Meanwhile, Sinn Féin is continuing to try and play both sides in the ongoing debate. If they had united with the DUP in strongly opposing the British government’s overreach, there is no way the Secretary of State would have followed through on his threat this week. It cannot be said often enough, pro-life people need to spread the word near and far about Sinn Féin conduct on this issue. Sinn Féin have the audacity to still try and woo naïve pro-life voters. We must do everything in our power to ensure they don’t succeed.