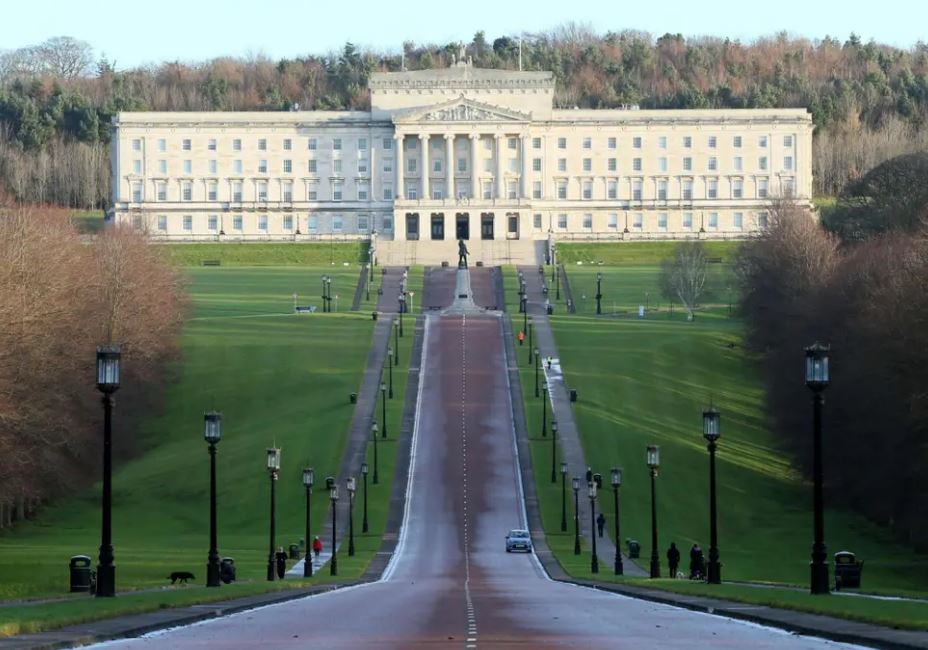 A draconian new law making it illegal to offer assistance to women outside of abortion clinics was passed in the Northern Assembly yesterday evening by 55 votes to 29.

The Abortion Services (Safe Access Zones) law which singles out pro-life supporters and criminalises them for engaging in peaceful outreach was enthusiastically backed by Sinn Féin and the SDLP. The DUP and TUV voted against the new law. The main sponsor of the legislation, Green Party MLA, Clare Bailey, previously volunteered for pro-abortion group Marie Stopes.

MLAs voted in favour of the bill despite the Assembly receiving 6,412 submissions from members of the public opposing it, and a mere 14 submissions in favour.

Before the law passed, Alina Dulgheriu from the group Be Here For Me appealed to MLAs in Stormont to pull back from endorsing the extreme measure.

Recalling how she herself almost went though with an abortion but for a chance encounter with a pro-life person outside the clinic, Alina said: “I saw on the abortion provider’s [Marie Stopes] website that the clinic offered pre-abortion counselling. I called and asked for some help. ‘We only offer abortion’, came the glib reply. The day that I turned up to my abortion appointment, a volunteer outside the clinic gave me a leaflet. It offered the help that I had been searching for.  I couldn’t be prouder of the life my daughter and I have charted out together. The reality is that so many women like me have had to make an abortion appointment not through choice, but by pressure. A BBC poll last week showed that more than one in ten women have felt “coerced” into having an abortion. This could be at the hands of an unsupportive partner like mine; or parents, or friends telling women that there’s no way that they could ever handle motherhood”.

Ms Dulgheriu said the bill before Stormont was designed to prevent women like her from hearing about offers of support to continue their pregnancies. She told MLAs that its passage would “shut down options open to women who find themselves in crisis. Such legislation would have been detrimental to the course of my life”.

Sadly, as of last night, the bill has passed into law. It is a truly regressive step and a huge setback for civil liberties, freedom of expression and the right of citizens of Northern Ireland to peacefully assemble in public.

It is a frightening example of what can happen when journalists and politicians work in lockstep to target an innocent group of people, demonise them and them bring in a law to suppress their right to reach out to fellow citizens to offer help or even express a point of view that runs counter in any way to the fixed narrative decreed by those in power. Sinn Féin and the SDLP preach in the language of ‘tolerance’ and ‘diversity’ but their actions tell a very different story. What they voted for last night is more in keeping with totalitarianism than basic democratic values.