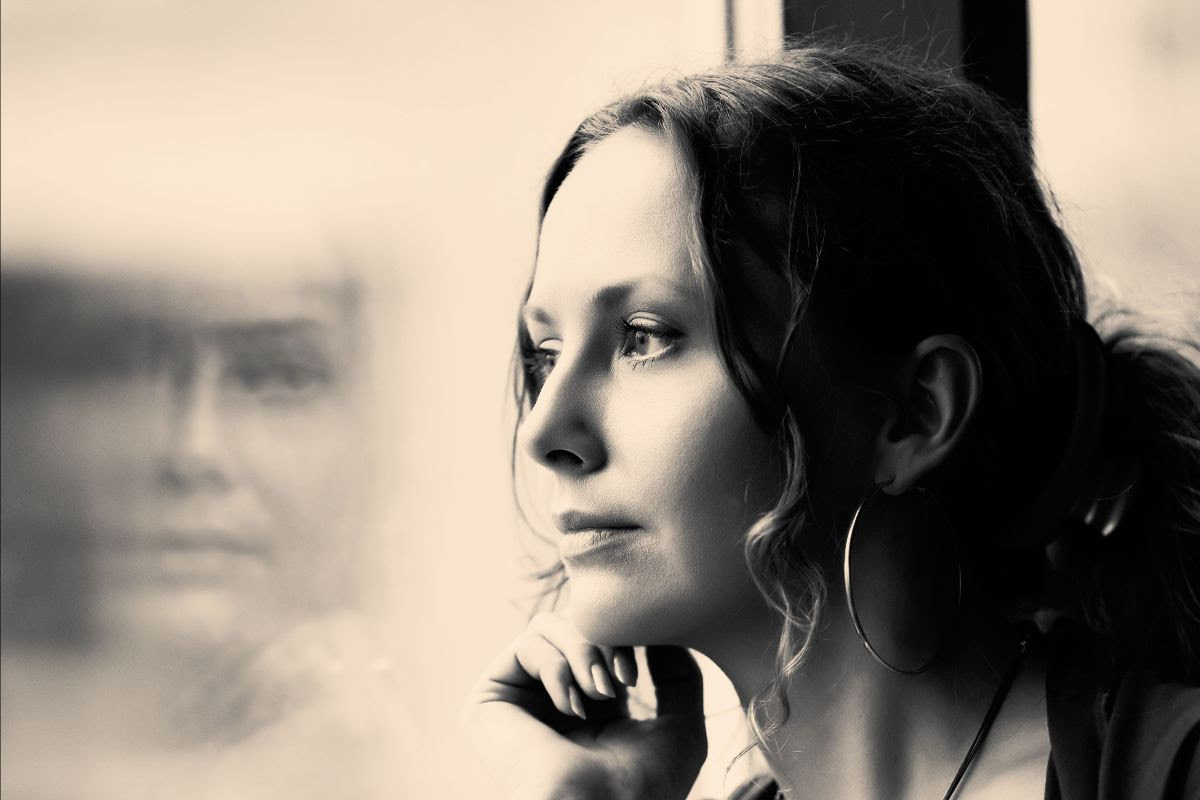 Yesterday’s announcement by the UK Government that it plans to phase out the practice of telemedicine ‘home abortions’ is very welcome news.

The Minister for Health Stephen Donnelly should immediately announce a similar cessation of the practice here, on health and safety grounds and, in keeping with the promise of his predecessor that telemedicine ‘home abortions’ would come to an end at the same time that other Covid restrictions were lifted.

In England, emergency ambulance responses to complications arising from abortion related complications was shown to be three times higher since telemedicine was introduced. And research released in November 2021 revealed that more than 10,000 women had to receive hospital treatment following the use of medical abortion pills in England between April 2020 and September 2021.

For two years, the practice of telemedicine ‘home abortions’ has prevented women from receiving in-person examinations from their doctors prior to an abortion, making it more difficult to accurately verify the gestational stage of the pregnancy.

In addition to the very real health and safety concerns that the practice poses to women, telemedicine also undermines informed consent. Not having a face to face consultation with a doctor makes it much more difficult to detect situations where a woman is being coerced into having an abortion by a partner or associate – situations that sadly are not uncommon.

The Pro Life Campaign has run a several high profile initiatives over the past two years calling on the Minister for Health to end the dangerous practice of telemedicine, and pro-life members of the Oireachtas have consistently raised the issue in the Dáil and Seanad.

There is no justifiable reason why Stephen Donnelly should keep the practice going. It is imperative that he brings it to an end without delay.