25.10.2016:  Pro-choice TDs quick to introduce bills but refuse to debate reality of abortion 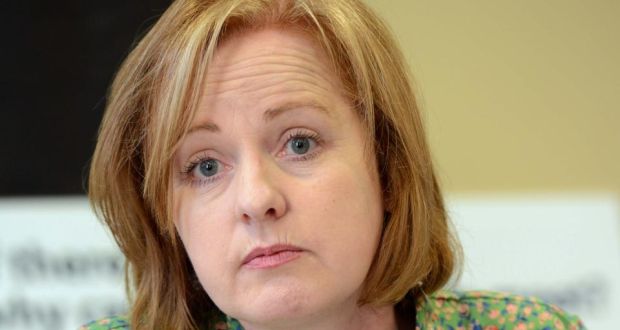 The Pro Life Campaign has said that Deputy Ruth Coppinger’s abortion bill which is being voted on in the Dáil today has “everything to do with generating publicity and nothing to do with genuine debate”. The Private Members’ Bill to repeal the 8th Amendment was introduced to the Dáil before the summer recess.

“I would take Ruth Coppinger’s campaign more seriously if she was prepared to engage in meaningful discussion on the issue. Instead, all we see is a series of set pieces that have everything to do with generating publicity and nothing to do with genuine debate.

“It is becoming very predictable with some members of the Oireachtas who now introduce a Bill on abortion in the Dáil every other month to garner attention but the same TDs show no interest in discussing the negative effects of abortion on women or the fact that the abortion procedure itself ends the life of an unborn child.”

“Ruth Coppinger knows that if the 8th Amendment is repealed we will not have a restrictive abortion regime in Ireland but a legal framework that will permit wide-ranging abortion. She needs to be challenged on this.”