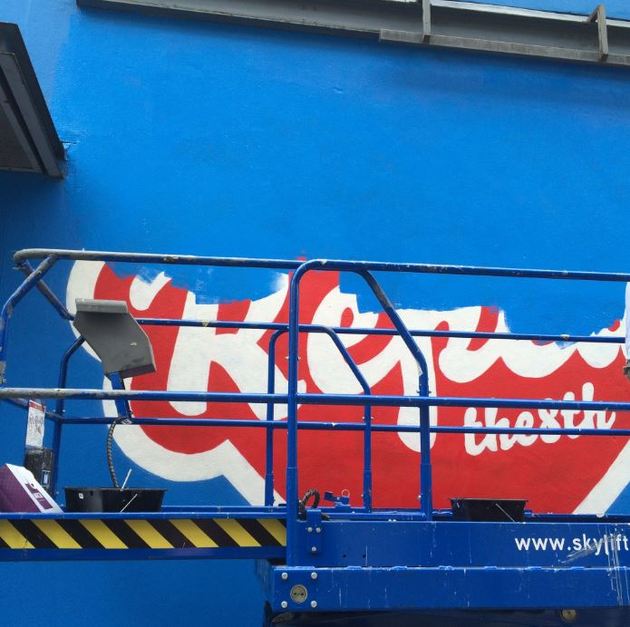 The mural promoting repeal of the 8th Amendment on the front of the Project Arts Centre in Dublin was removed today following the service of a warning notice by Dublin City Council Planning Department that it was in violation of the Planning and Development Acts (2000-2015).

“The right decision has been taken to remove this highly political mural which had everything to do with campaigning and nothing to do with art. The claims by some that its removal represents censorship are laughable.

“The Project Arts Centre should belong to everyone and not have such a close-minded attitude on what constitutes freedom of expression. In its current make up, there is not the slightest chance that it would have allowed, for example, a mural being placed on its building giving voice to women’s feelings of abortion regret.  It is issues like this that deserve proper attention given the absurd and unacceptable way the Project Arts Centre has behaved in recent weeks.”