25.05.2019: The harsh truth about Repeal – babies who otherwise would be here today have had their lives ended 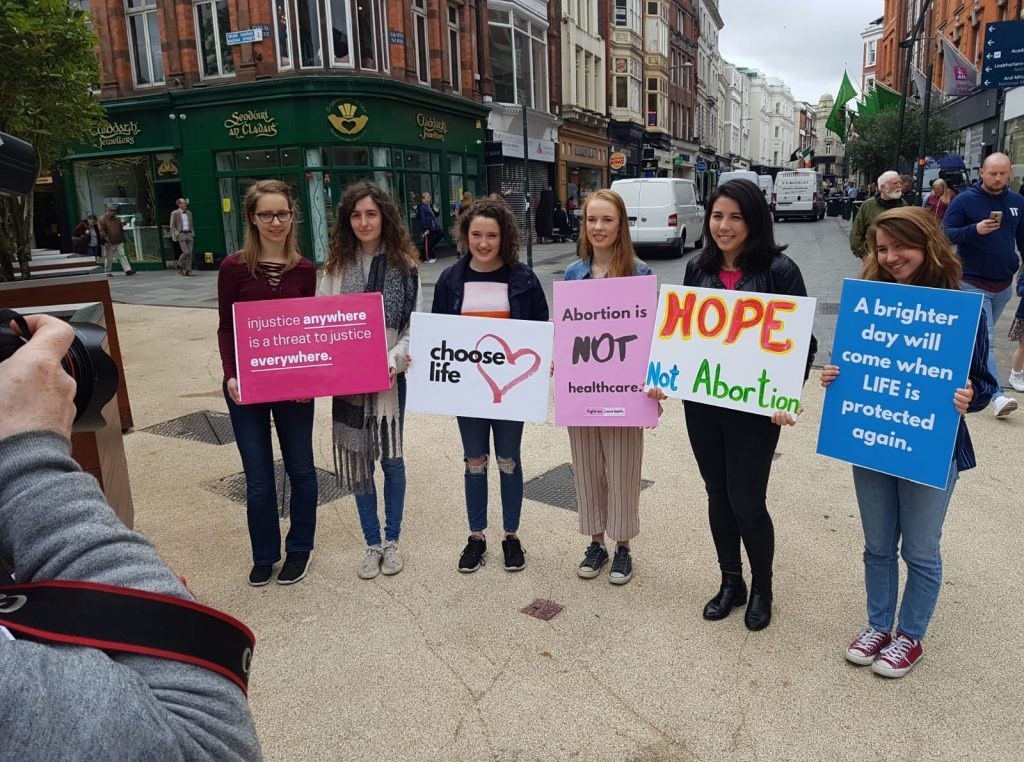 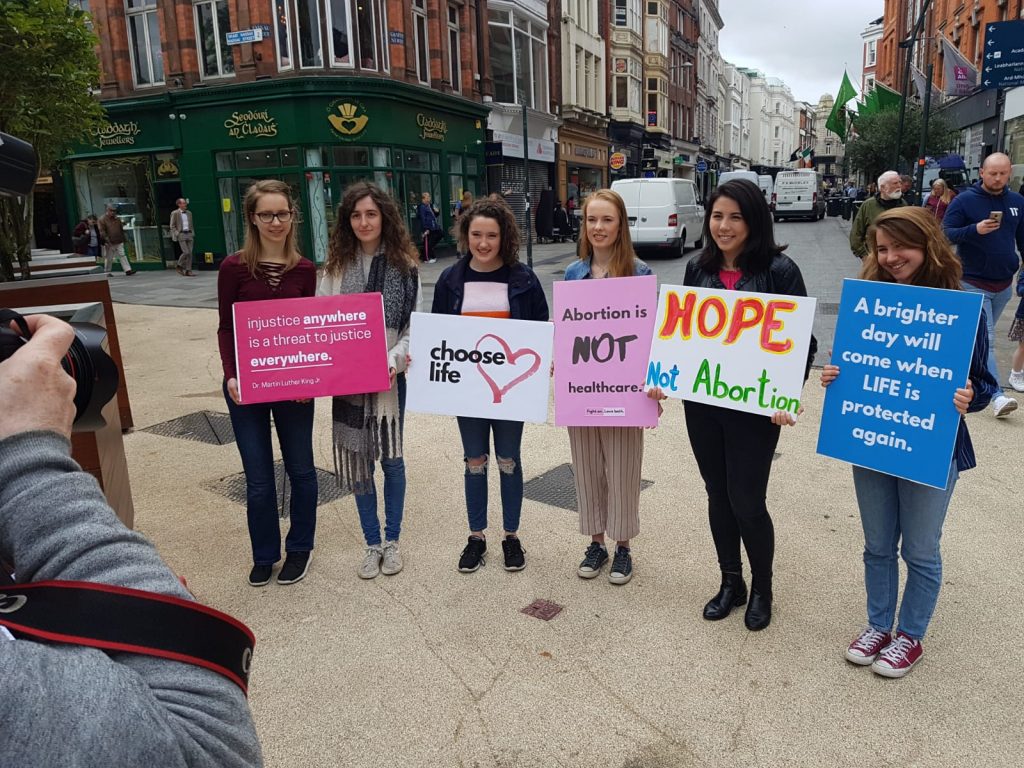 The Pro Life Campaign have said that “behind all the celebratory talk about ‘choice’ and ‘liberation’ lies the cold clinical reality of what repeal has meant for hundreds of defenceless unborn babies.”

Speaking at an event on Grafton Street in Dublin marking the first anniversary of repeal of the Eighth Amendment, Maeve O’Hanlon of the Pro Life Campaign said:

“The harsh truth of repeal is that babies who otherwise would be here today have had their lives ended.

“In the past 12 months the true nature of what the Government has introduced has become starkly and unavoidably clear. Instead of ‘safe, legal and rare’ we now know that the estimated numbers of abortions point to a significant increase.

“The Pro Life Campaign are constantly hearing from people who say they voted YES for the ‘hard cases’ but are now appalled at the way the Government keeps pushing abortion and how they even refused to insert a provision into the new law that would have ensured pain relief is administered to unborn babies before late term abortions. It’s simply astonishing that the Government turned down this simple humane amendment.

On the issue of morale in the pro-life movement following the referendum, she said:

“The pro-life movement approaches the first anniversary of the referendum with both profound sadness and renewed determination.

“But far from being discouraged, we have witnessed a resurgence among those who are committed to the advancement of genuine care for both mothers and babies.

“This week we launched a nationwide billboard campaign to rally practical and meaningful support for mothers and their unborn babies and to encourage the Government to provide positive alternatives to women in unplanned pregnancy and their families.

“We are bruised but not beaten after last year’s referendum. Responsibly and persistently, we will fight on to ensure the truth gets out about the kind of abortion regime this Fine Gael-led government has introduced. You only have to look at what’s happening in other countries to see that this battle is far from over.”