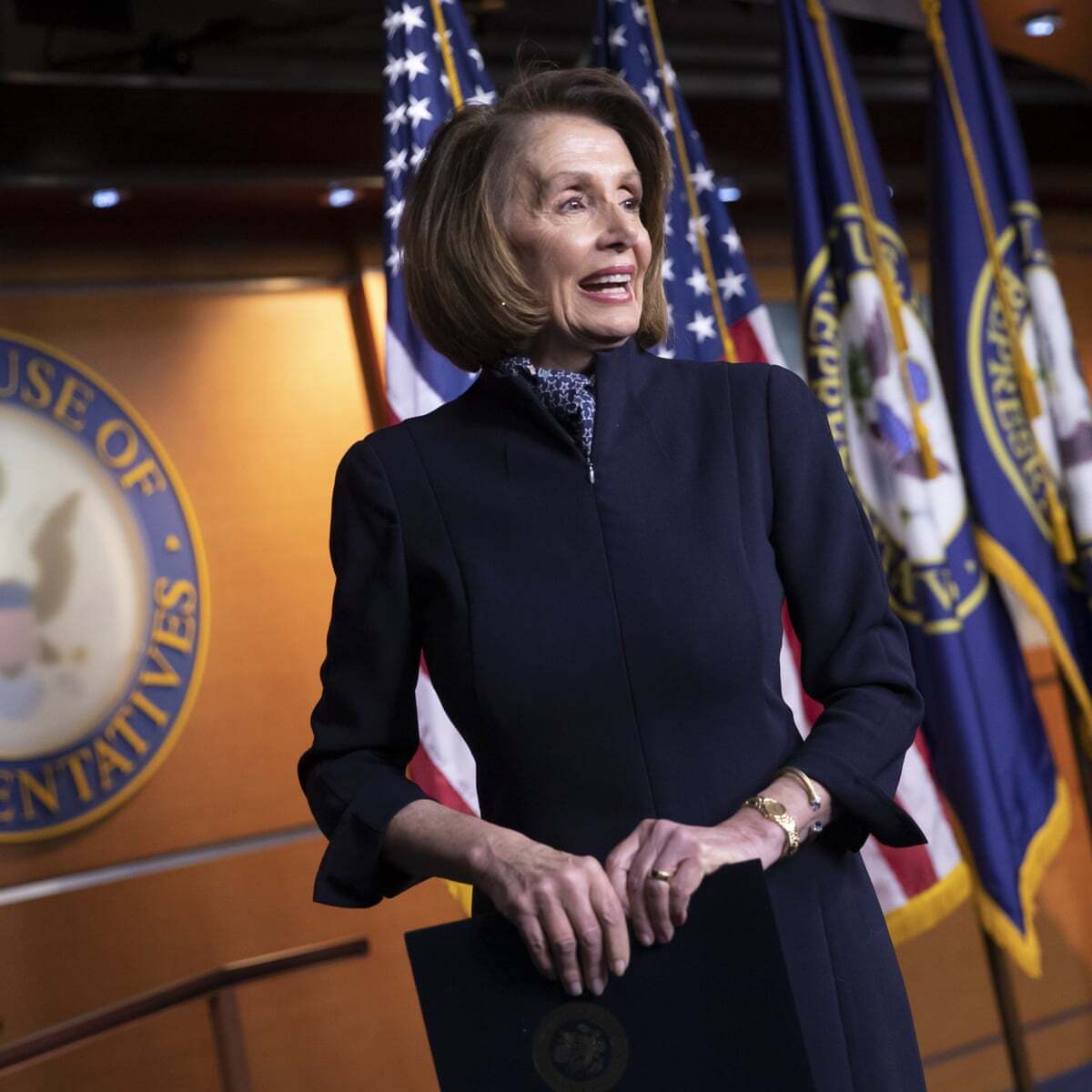 The U.S. Supreme Court has confirmed in recent days that in early December it will hear the abortion case submitted by the Mississippi Attorney General. The case is being described as the most significant challenge to Roe v. Wade since the 1973 decision introduced wide-ranging abortion across the US. The Dobbs -v- Jackson case was filed in June 2020.

In her submission to the court, Attorney General Lynn Fitch wrote: “Under the Constitution, may a State prohibit elective abortions before viability? Yes. Why? Because nothing in constitutional text, structure, history, or tradition supports a right to abortion.”

The case refers back to 2018 when the Mississippi legislature passed the Gestational Age Act, which limited abortion after 15 weeks to very limited grounds. The state’s only abortion clinic took a case against the new law and won in federal district court. When Mississippi lost its appeal at the 5th Circuit, Attorney General Fitch decided to bring the case to the U.S. Supreme Court.

Previous attempts to ban or limit abortion in the US have been thrown out by the Supreme Court on technicalities but Attorney General Fitch argues her case doesn’t rest on a technicality but raises the issue of the constitutionality of abortion itself.

Speaking publicly about the case, Attorney General Fitch said: “A lot has changed in the five decades since Roe, yet it shackles states to an outdated view of facts and prevents them from protecting legitimate interests in the context of current science and culture. In my brief, I ask the Court to set things right and return abortion policy to the political branches where debate can flourish and the will of the people can be discerned at the ballot box.”

All eyes will be on the Supreme Court to see what they decide. It is significant of course that they have agreed to hear the case, particularly as the court is believed to have a pro-life majority since Justice Amy Coney Barrett was appointed in 2020.

Meanwhile, the US Congress is set to pass one of the most extreme abortion bills ever in an attempt to codify the ‘right’ to abortion in the US.

The bill introduced by Rep. Judy Chu (D-California) effectively allows for abortion on demand up to birth and would force Americans to fund abortions at home and abroad with their tax dollars.

President Biden and House Speaker Pelosi fully endorse the bill and are determined to get it passed in an effort to halt all the pro-life gains currently taking place in the US.

However, the bill is set to be halted in the Senate (at least for now), as Democrats do not have sufficient votes to override the Senate filibuster which requires 60 of its 100 members to ensure the bill’s passage.