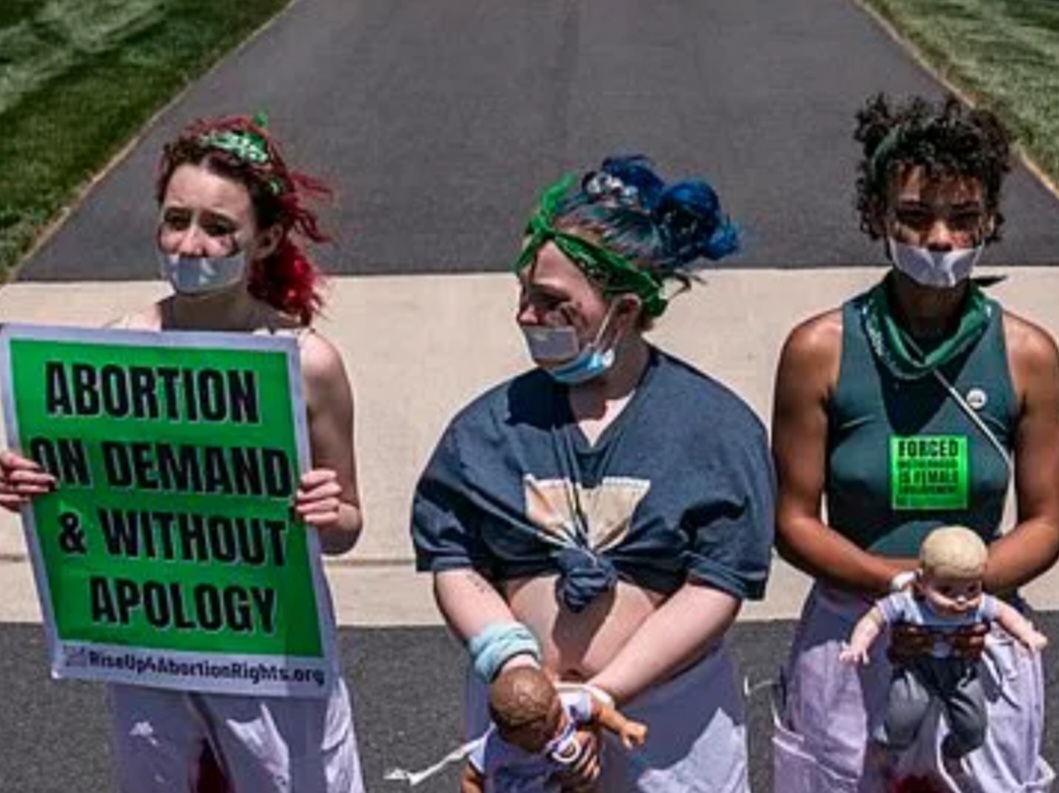 A pro-abortion group in the US has threatened a “night of rage” when the Supreme Court issues its ruling that could see the overturning of Roe v Wade, the 1973 decision that legalised abortion across the United States.

The radical abortion supporting group Jane’s Revenge, which claimed responsibility for some of the more than 50 attacks (including firebombings) on pro-life offices since May, has been busy in recent days distributing flyers around Washington DC and across the country declaring that looting, burning and rioting will ensue if the Supreme Court dismantles Roe v Wade.

The threat of further violence comes in the wake of the assassination attempt on Supreme Court Justice Brett Kavanaugh which happened just over a fortnight ago, leading to 26-year-old Nicholas Roske from California being charged with attempted murder after he was arrested carrying a Glock 17 pistol and several rounds of ammunition on the street immediately next to Justice Kavanaugh’s home.

In a separate statement recently, Jane’s Revenge issued the following warning to pro-life groups and individuals in the US: “From here forward, any anti-choice group who closes their doors, and stops operating will no longer be a target. But until you do, it’s open season, and we know where your operations are.”

Despite the mounting attacks and intimidation of pro-life groups, authorities in the US have been extremely slow to take action against the instigators.

In recent days, however, the Department of Homeland Security has contacted Catholic Churches and pro-life centres alerting them to be prepared for the likelihood of “extreme violence” after the Supreme Court releases its decision.

A decision of the Supreme Court in the Dobbs v Jackson case is expected later today or next week. We pray that the court’s decision will overturn Roe v Wade, and that our pro-life friends and everyone else will be safe and suffer no injury or harm at the hands of those hell-bent on sowing division and using violence to bolster a culture of death.