24.05.2021 – Reality of Repeal is the opposite of what politicians promised – 3rd Anniversary of Repeal takes place tomorrow 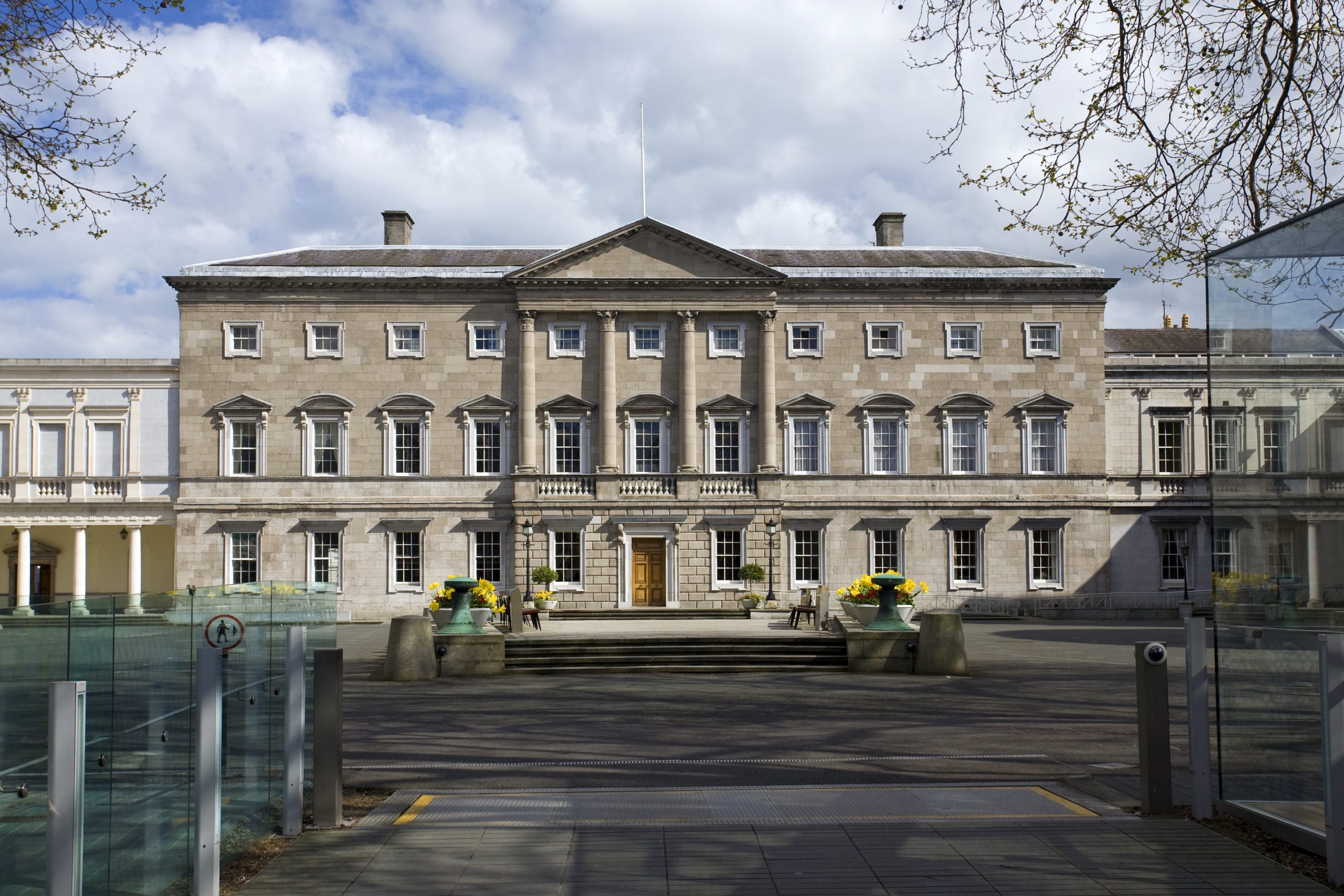 The Pro Life Campaign has described the 3rd Anniversary of repeal of the 8th Amendment “as a very sad occasion given the thousands of lives of unborn babies that have been ended since the new law took effect and the fact that there isn’t even a provision in law that ensures unborn babies are given pain relief before late-term abortions despite the scientific evidence showing that unborn babies feel pain.”

Commenting on the 3rd Anniversary of repeal, Eilís Mulroy of the Pro Life Campaign said:

“There has been a huge increase in the number of abortions since the new law came into effect. I have talked to many people who voted Yes in the referendum who are also appalled by this increase and about things like the fact that there’s no provision in the new law ensuring that unborn babies are given pain relief before late-term abortions.

“The Government painted a very sanitised picture of the abortion regime that would operate in the event of repeal and now that the opposite has happened they don’t want to talk about it or deal with the reality of what they have created. In the pro-life movement, we regard what has happened as an absolute betrayal of women and their unborn babies, but we are realistic enough to know that it’s going to take time to get the word out about the reality of what the new law really involves. We are confident however that once people realise the truth of what’s happening, they will start to question the new law and look for answers from the politicians who misled them into thinking things would be very different.”