23.06.2013: There is no legal requirement for suicide exemptions by Dr. Maria Cahill 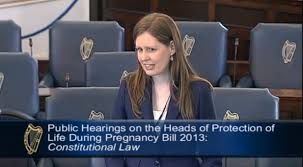 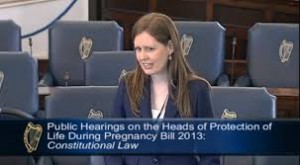