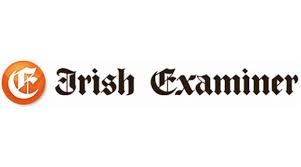 EARLIER this year, the Tánaiste, Mary Harney stated: “Ireland cannot and will not be involved in any experiments involving human embryos.”

Now, apparently, she has agreed that the EU can fund such research, partially at the expense of the Irish taxpayer. It is seemingly OK to support and encourage it abroad and defensively protest that it is not taking place in Ireland.

The decision to vote in favour of destructive research at the EU Council of Ministers meeting later this month has not been approved by the Dáil; neither has it been the subject of any extensive public debate.