23.07.2020 Minister for Health has duty to give explicit assurances regarding telemedicine abortions – PLC 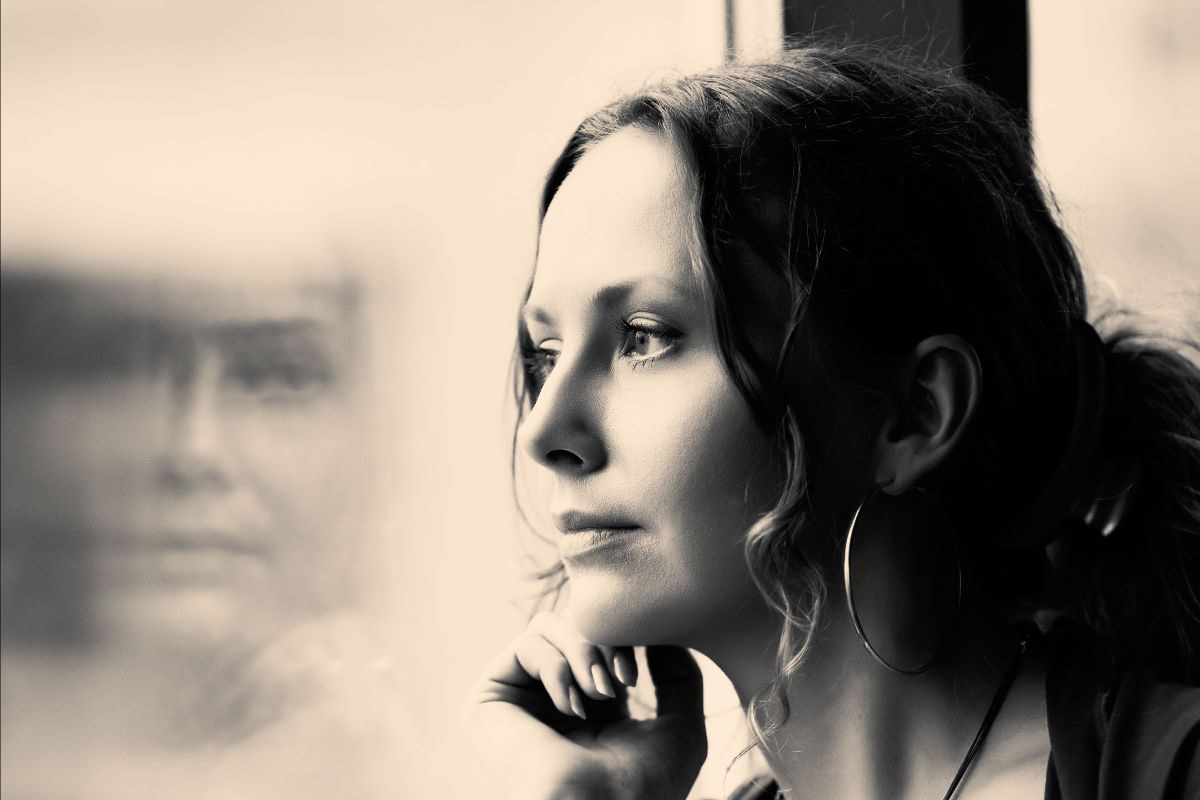 The Minister for Health, Stephen Donnelly, has refused to definitively state on the record that the system of remote or home access to abortion will cease to happen after the Covid-19 crisis comes to an end. The Minister was responding to a Parliamentary Question submitted by Independent TD for Laois Offaly Carol Nolan. Deputy Nolan asked if “the revised model of care for the termination of pregnancy which currently permits the use of telemedicine will be maintained beyond the period of the Covid-19 emergency.”

In response, Minister Donnelly said that the arrangement allowing access to abortion via telemedicine “will be reviewed” once the public health emergency is declared over.

Commenting on this development, spokesperson for the PLC, Dr Kirsten Fuller said: “Minister Donnelly’s assurances about bringing the practice of telemedicine abortions to an end falls short of the commitment given by his predecessor as Health Minister, Simon Harris, who clearly stated that telemedicine abortions would only continue until the end of the Covid-19 crisis.

Dr Fuller continued: “Minister Donnelly needs to issue a more explicit statement clarifying that he intends to cease the practice of telemedicine abortions, a practice that as well as ending the lives of unborn babies also potentially puts the lives of pregnant women at risk as it does not involve a face to face consultation between the woman and her doctor before the abortion.

“In the interests of public health and safety, Minister Donnelly also needs to clarify whether he received advice from the Chief Medical Officer before agreeing to sanction telemedicine abortions on his watch. Simon Harris, as Minister for Health, refused to state publicly whether such advice had been sought or not. Minister Donnelly should issue a public statement on this critically important matter without further delay.”

To ask the Minister for Health if the revised model of care for the termination of pregnancy which currently permits the use of telemedicine will be maintained beyond the period of the Covid-19 emergency; and if he will make a statement on the matter.

As part of the Government’s ongoing efforts to protect public health and limit the spread of COVID-19, the Department of Health and the HSE worked together to put new arrangements in place to temporarily allow termination of pregnancy services in early pregnancy to be provided remotely.

For the duration of the COVID-19 public health emergency, where the need for social distancing, reducing personal contacts and reducing the burden on medical practitioners are paramount, it will be possible for a woman to access a termination under section 12 of the Health (Regulation of Termination of Pregnancy) Act 2018 (i.e. before 12 weeks) from her medical practitioner by telephone or video conference consultation.

The arrangement enabling remote consultation will be reviewed once the public health emergency is declared over.