23.06.2019: Pro-life movement must find “new and inspiring ways” to be “witnesses for life”, annual gathering told 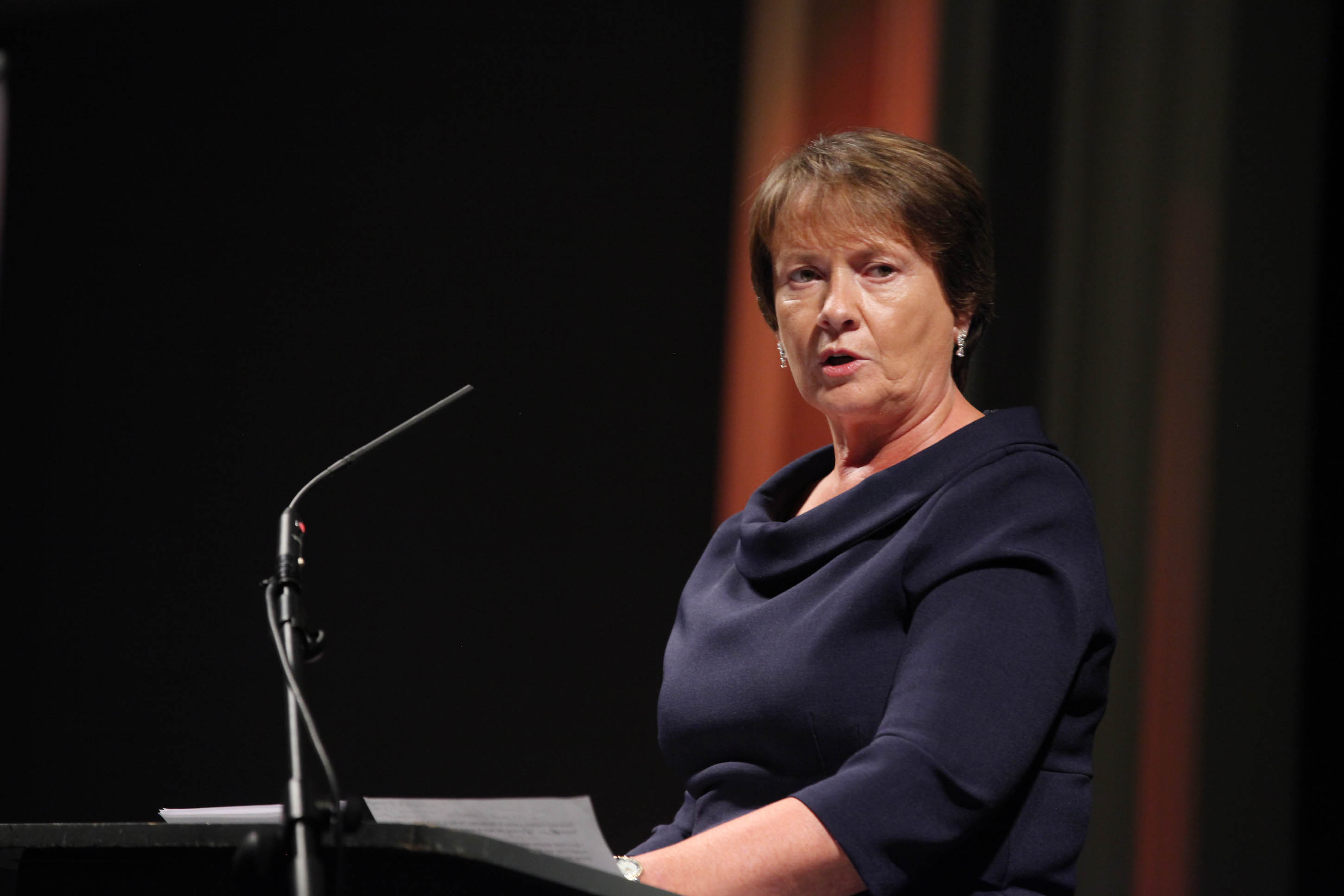 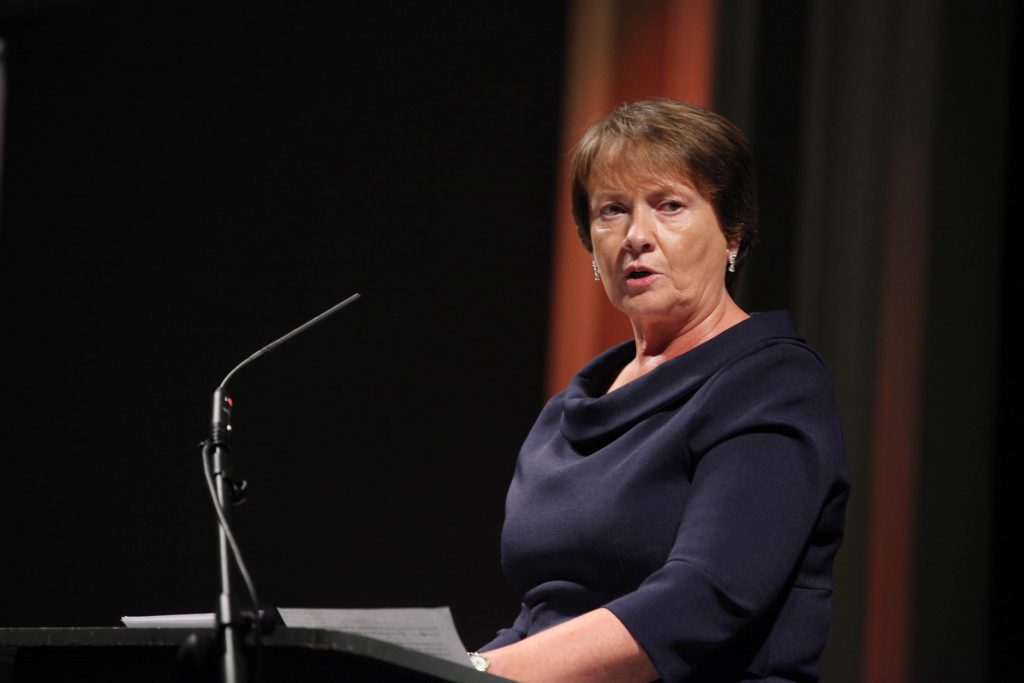 The importance of educating young people into a consistent respect for human life and dignity was stressed by Elma Walsh of the #LiveLife foundation at the 5th Annual Dinner for Pro-Life Education in Dublin’s Burlington Hotel on Saturday night.

Addressing a gathering of over 600, keynote speaker Ms Walsh spoke about her son Donal’s battle with terminal cancer and the inspiration that he gave to many teenagers before his death in 2013, aged 16.

“Young people learn from what they see every day from participation, the witness of others and engaging effectively, from being given opportunities to learn and from being praised and given the space to make mistakes,” Ms Walsh said.

“I know many people are saddened by the loss of last year’s referendum but we should never become disheartened. We can never lose hope,” she said.

“There are signs from other countries that the tide can turn back in favour of respect for life. With hope in our hearts, we must strive to become even better witnesses for life in new and inspiring ways.” 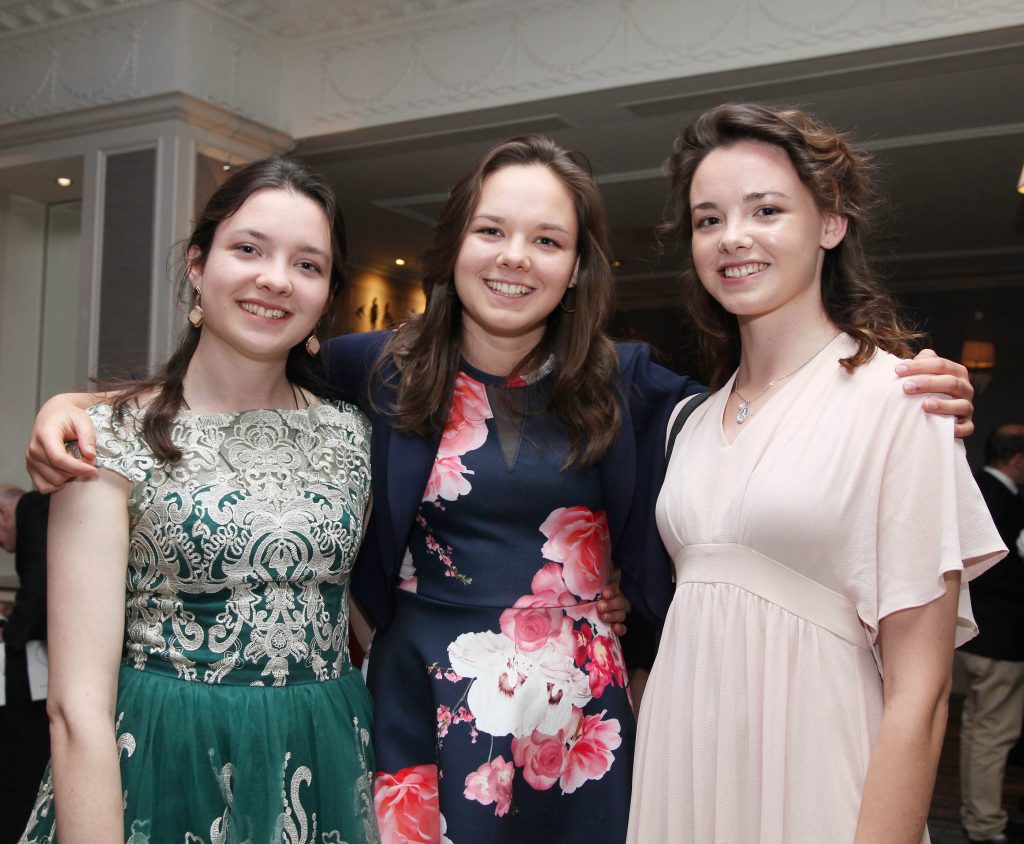 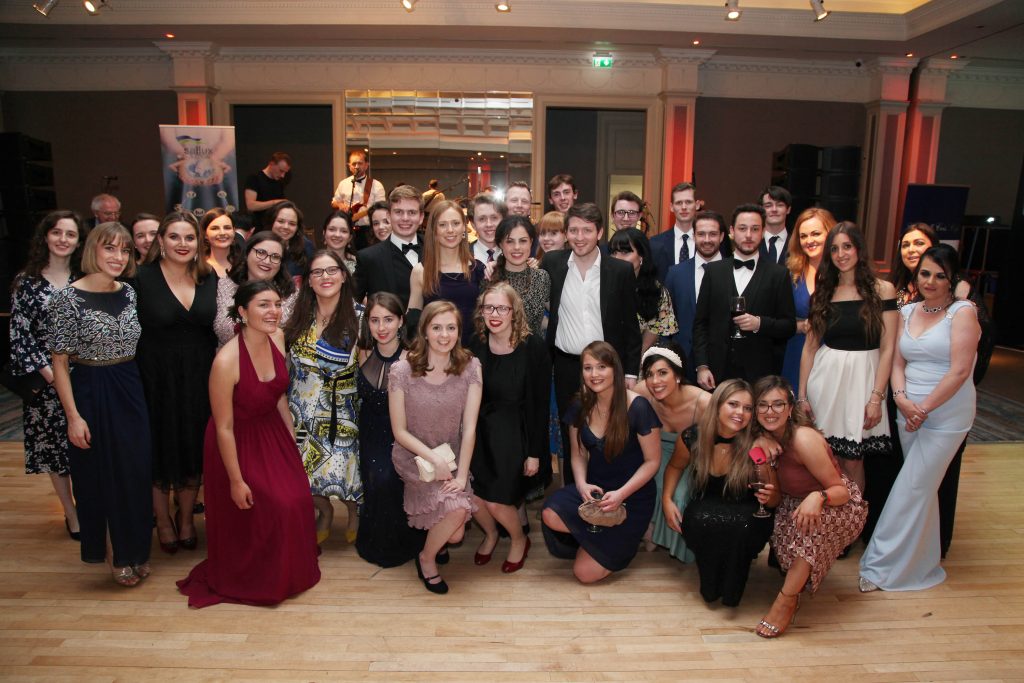 The annual dinner, called the Ceiliúradh Cois Life, raises funds for the Pro Life Campaign’s work in education and this year’s focus was on pro-life outreach to students in third level education. The 2019 Dinner supported the new European initiative of ‘Students for Life’ that will create a Pan-European summit for pro-life students across Europe.

Clare McCarthy, a young pro-life volunteer gave a presentation on the work of the Pro Life Campaign and formally announced the start of a new initiative called the Future Leaders Programme, a European course for young people “to equip them with the skills, arguments and motivation to promote the pro-life message in 21st Century Ireland.”

She pointed out that thousands of young people became politically active to protect unborn babies and their mothers during the abortion referendum campaign in 2018 and that the goal of the Future Leaders Programme was to support and build on this youthful dynamism to assist young people in reframing the debate on the right to life on college campuses and in the public square.

Ms McCarthy quoted Sophie Scholl the remarkable 20th Century witness to hope who said: “Stand for what you believe in, even if you are standing alone.”
She continued: “The good news is that we are not standing alone. Look around the room this evening and see all the potential that exists for the future.”

Last Saturday’s gathering was the fifth such event since its inauguration by Senator Rónán Mullen and the Pro Life Campaign in 2015. Senator Mullen warmly congratulated all candidates in the recent local and European elections who publicly took a strong stand in defence of unborn children. He said the results proved that pro-life candidates can succeed and paved the way for the election of many more in the future. He said the immediate future for pro-life volunteers will involve engagement at a political level on protecting freedom of conscience for medical personnel and in ensuring positive alternatives to abortion become much more visible. He included the work done at European level with through the Parliamentary Assembly for the Council of Europe regarding conscience issues as well as palliative care together with European partners. 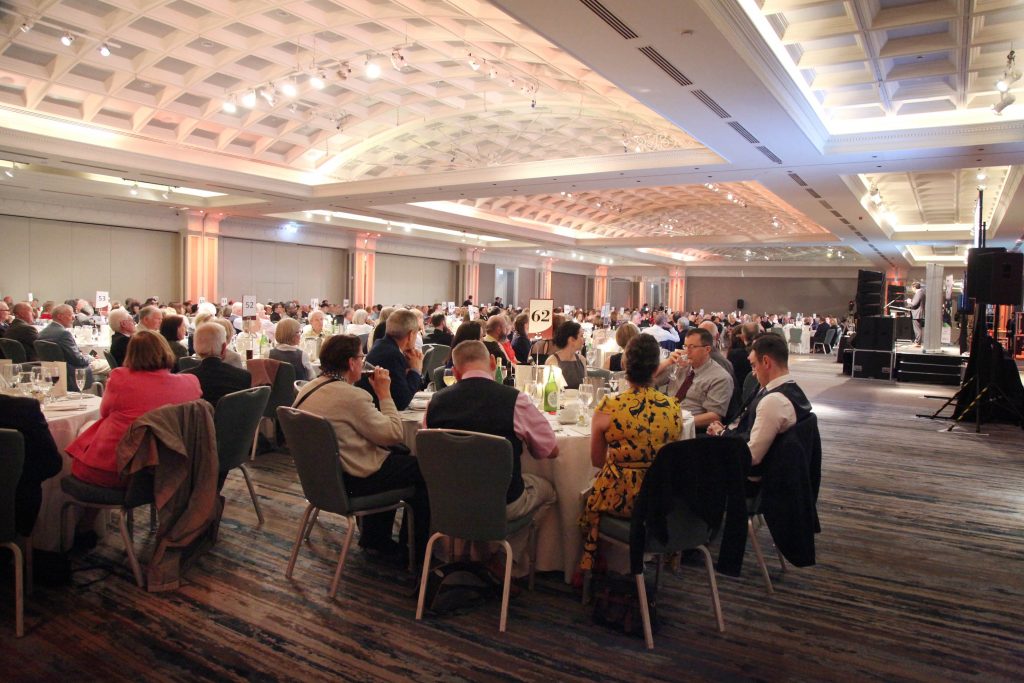 Eilís Mulroy of the Pro Life Campaign thanked all the supporters, donors as well as Sallux and the volunteers of the Pro Life Campaign for their commitment and commented that the huge turnout for last Saturday’s dinner is further proof that the pro-life movement is resilient and re-energised following last year’s abortion referendum. She said particular encouragement should be taken from the very noticeable high numbers of young people who attended.

You can view more photos from the event here

The PLC is grateful for the cooperation of Sallux in this event.

Since 2011, the activities of Sallux have been financially supported by the European Parliament. The liability for any communication or publication by Sallux, in any form and any medium, rests with Sallux. The European Parliament is not responsible for any use that may be made of the information contained therein.