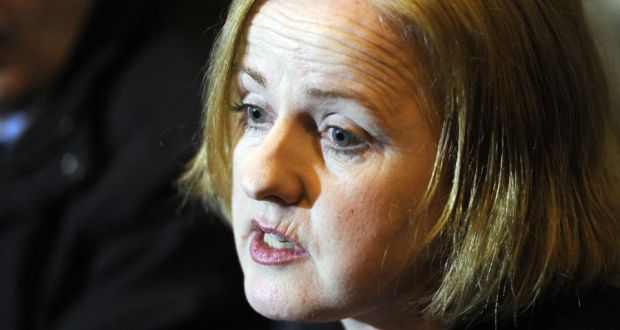 Suggesting personal story “manufactured” and PLC “milking it” is unacceptable

The Pro Life Campaign has called on Ruth Coppinger TD to apologise to abortion survivor Melissa Ohden for her “grossly insensitive and uncaring” comments made on TV3’s Tonight with Vincent Browne show last night.

During the course of the programme, Melissa’s well-documented personal story featured about how, as a baby, she survived a botched abortion after being left to die in a hospital corner.  Deputy Coppinger was challenged to state if she regarded the treatment of Melissa at the time of her birth to be “cruel, inhuman and degrading”.  Instead of answering the question, she suggested that the story may be “manufactured” and accused the Pro Life Campaign of “milking it”.

“Deputy Coppinger should be encouraging debate, rather than smearing victims who tell their stories. Her comments last night were reprehensible and she should withdraw them and issue an apology. Melissa was born alive after a failed abortion. She was left to die and is only alive today because a nurse heard her gasping for breath.  Her medical records are there for everyone to see. Her story is an inconvenient truth for pro-choice campaigners but that does not excuse Deputy Coppinger’s distasteful comments last night.

“Ruth Coppinger wouldn’t tolerate similar comments being made about families telling their stories from a pro-choice perspective and rightly so.  It is unacceptable for her to rubbish personal stories that don’t suit her agenda. She can’t have it both ways and the decent thing for her to do now is to apologise for her grossly insensitive and uncaring comments.”