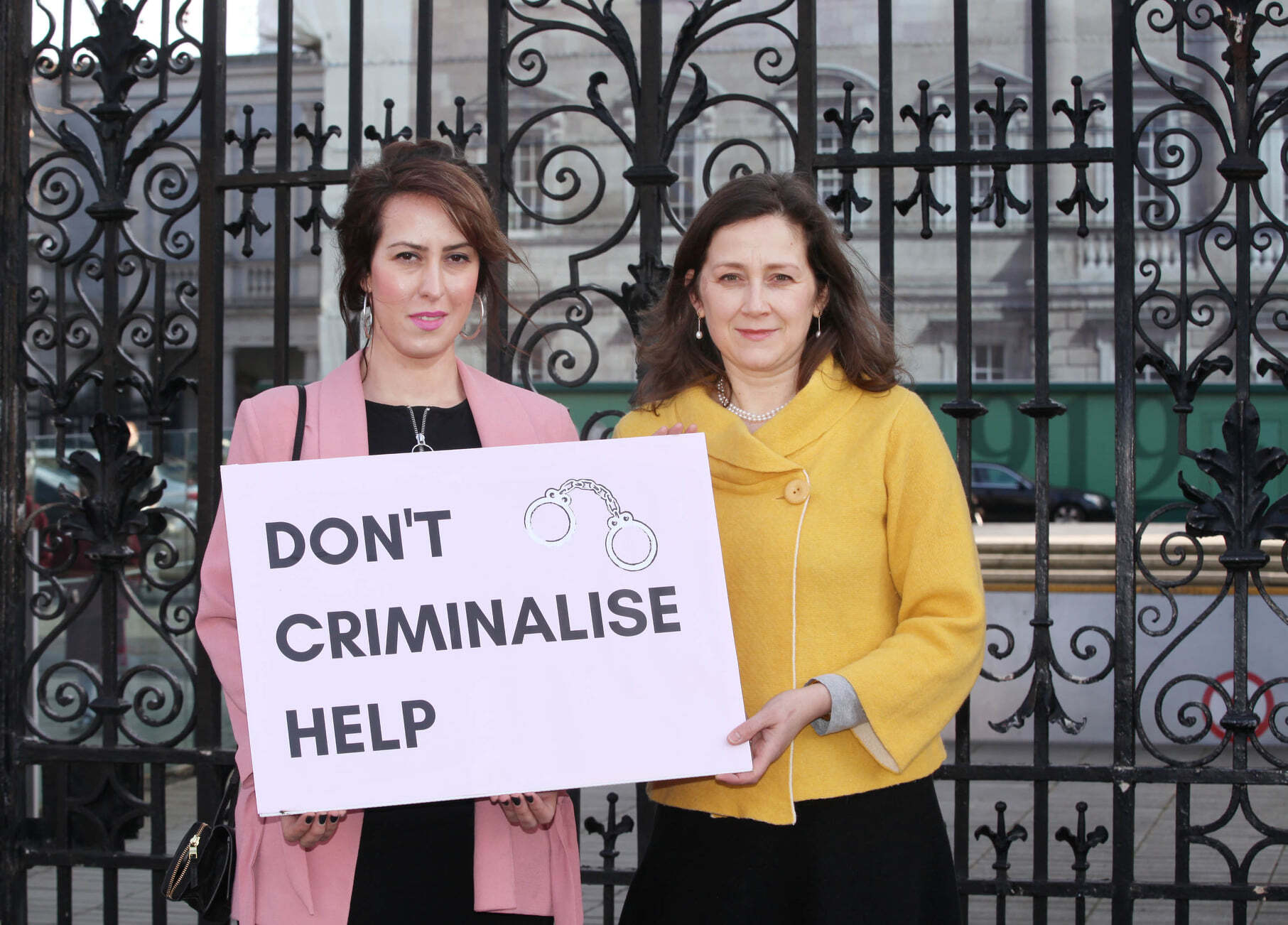 On Tuesday, Sinn Féin Senator Paul Gavan introduced a private members’ bill in the Seanad that seeks to impose censorship zones outside abortion facilities. The Government has also confirmed that it is presently drafting its own bill on the issue.

It was falsely claimed during Tuesday’s debate in the Seanad that women are being “intimidated” by pro-life supporters when accessing abortions. Several senators made emotively charged interventions on the issue but presented no evidence to back up their claims.

Senator Rónán Mullen however pointed out that exclusion zone legislation is entirely unnecessary. He said that existing laws were sufficiently robust to deal with breaches in public order if they were to arise. He told his Seanad colleagues pushing for censorship zones that as a society we need to be careful about trying to pretend that there is no counter narrative on abortion. He said there is and always will be a counter narrative and that “it’s important that we hear all voices in society.” He took issue with the attempts being made to unfairly depict and caricature pro-life protesters and said “those who meet to witness to the dignity of all human life, to the possibility of positive alternatives, we are seeing do this in a way that’s very respectful.”

In his closing remarks, he referred to the Constitutional protection that presently exists for freedom of expression and the right to peacefully assemble in public. He pointed out that the bill on censorship zones if enacted would deprive people from exercising these most basic rights that are integral to any functioning democracy.