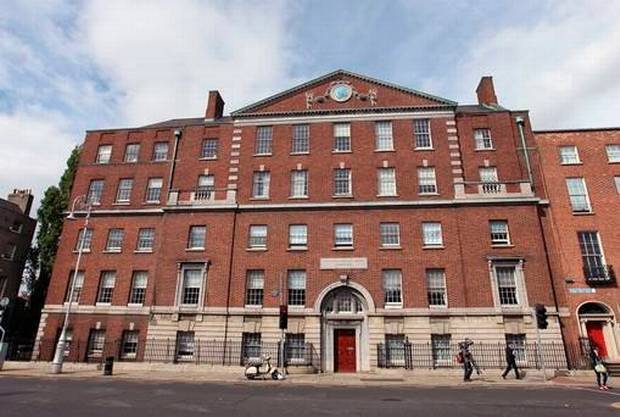 Commenting on the case before the High Court today where liability was admitted by the defendants (Merrion Fetal Health Clinic and the National Maternity Hospital, Holles Street) in the case involving a couple whose unborn baby was aborted after they were wrongly advised that baby Christopher had a life-limiting foetal abnormality, Eilís Mulroy of the Pro Life Campaign said:

“This dreadfully sad and tragic case which led to the death of baby Christopher raises the very serious question – how many other babies have lost their lives under Ireland’s new abortion law as a result of parents being given a misdiagnosis regarding the health of their baby? What assurances can the Minister for Health give to women and parents that the case before the High Court today was an isolated case since the new abortion law took effect? The Minister has a duty to comment on this matter given what has transpired today. It is an unspeakable tragedy that baby Christopher lost his life and it is appalling what his parents have subsequently had to endure.

“When parents came forward in the past with equally horrifying stories involving misdiagnoses, they were ignored by politicians and large sections of the media, out of fear, one assumes, that these testimonies might influence the abortion debate in a way some people didn’t want to see happen. This type of closed thinking and refusal to entertain other perspectives has contributed in no small way to tragedies like the one before the High Court today. I sincerely hope some lessons will be learned from this latest case.  There needs to be a greater willingness among journalists and politicians alike to listen to different perspectives on this issue and not be so quick to dismiss them out of a desire to discourage questions over any aspect of the new abortion law. ”