22.04.2022 – Amnesty and other pro-abortion groups using war in Ukraine to push abortion 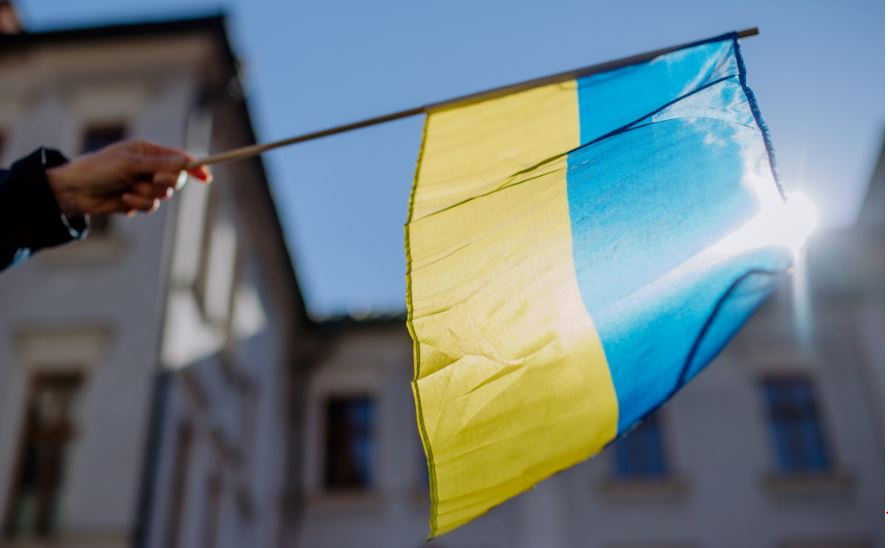 Groups like Amnesty International, the Center for Reproductive Rights and International Planned Parenthood Federation are all signatories to an open ‘Call to Action’, in which they are using the war in Ukraine to thrust abortion on the region.

The ‘Call to Action’ document contains a long list of demands, including ending all restrictions to abortion in countries that have welcomed Ukranian refugees, such as Poland, Slovakia and Romania.

The groups also want the European Union, donor governments, and the broader international community to ensure humanitarian packages and convoys to Ukraine and refugee host countries include “reproductive health kits”, which is euphemistic language for equipping abortion.

The groups have also called for the blocking of funding to groups working to help Ukrainian refugees if the organisations oppose abortion.

As of the start of March, according to the UN, more than 4,300 babies were born in Ukraine since the Russian invasion began. A further 80,000 women are expected to give birth in the country over the next three months. Surely, caring for these moms and babies should be the only priority in the area of maternal care, rather than facilitating the ending of more innocent human lives?

Commenting on the agenda of the groups that signed the ‘Call to Action’ document, Right To Life UK spokesperson, Catherine Robinson, said: “These abortion-promoting organisations are attempting to take advantage of a humanitarian crisis to push their own ideological agenda and promote the ending of more lives through abortion. The people affected by this war need life-saving humanitarian assistance, not abortions. Those promoting abortion during this international crisis should be utterly ashamed of themselves”.