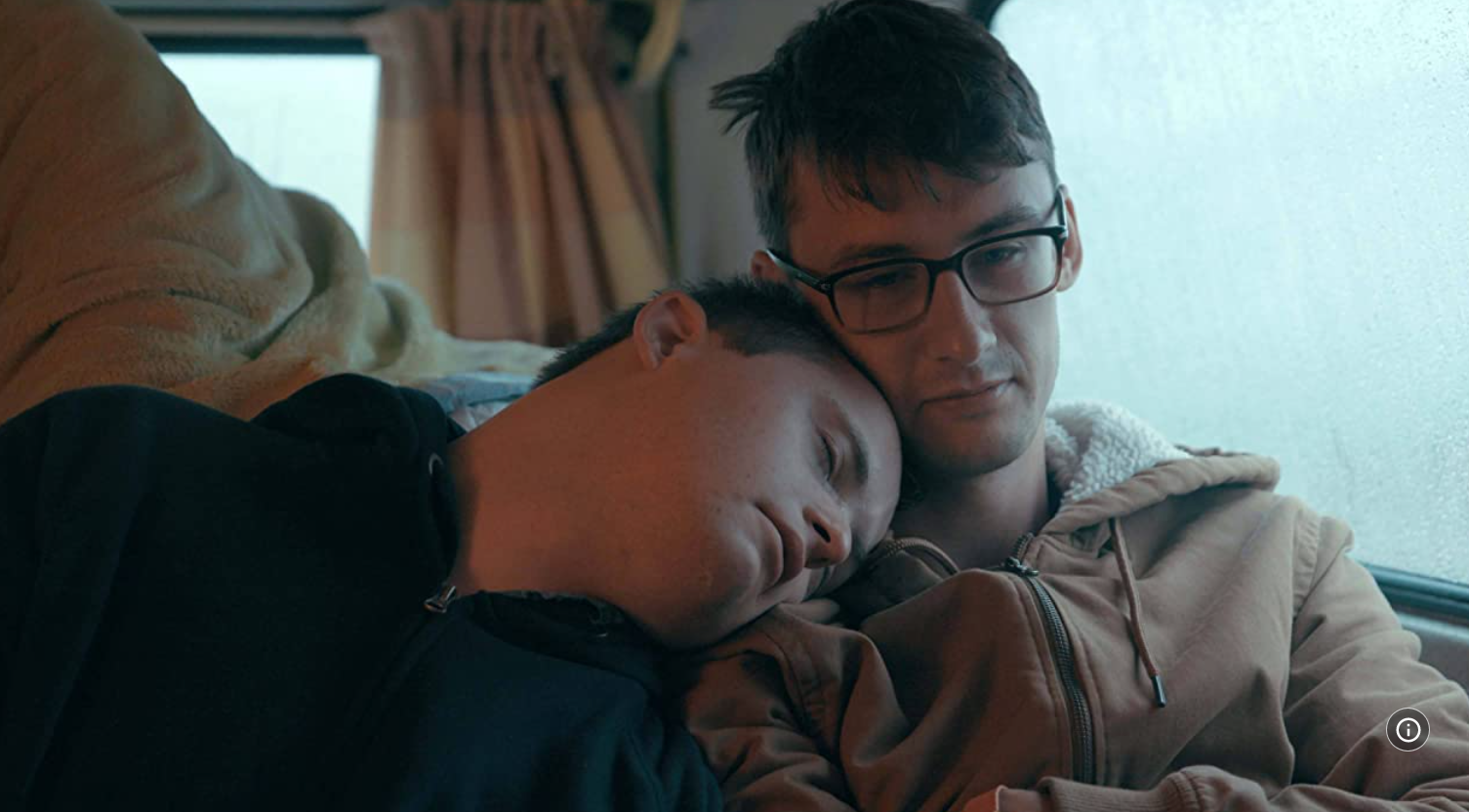 A new documentary called ‘Handsome’ which premieres next month at the Glasgow Film Festival follows the story of two brothers who embark on a worldwide journey to discover what it’s like for other siblings living with Down’s syndrome.

Nicholas Bourne has always looked out for his younger brother Alex who has Down’s Syndrome. Alex is now 24 and Nick realises that the future holds challenges and perhaps some big sacrifices on his part. Does he have the compassion and understanding to become Alex’s full-time designated carer? Seeking answers from the experiences of others, the two brothers set off to meet other siblings with Down’s Syndrome in a journey that extends from New York to Mumbai and Hanoi. It has been described as a moving, sometimes uncomfortable documentary that takes an honest look at the brothers’ relationship.

You can watch a trailer for the documentary here