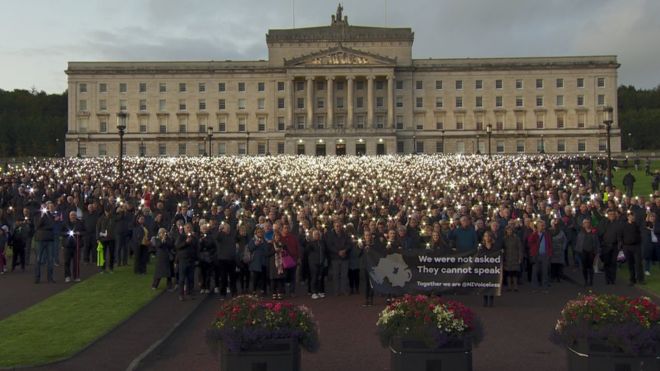 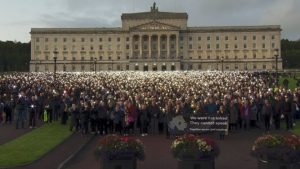 Commenting on today’s recall of the Stormont Assembly at the behest of over 30 MLA’s (mostly Unionist), to discuss the impending introduction of abortion on demand in Northern Ireland, Eilís Mulroy of the Pro Life Campaign said:

“Sinn Féin and the SDLP’s description of today’s recall of the Stormont Assembly as a “pantomime” and “political stunt” speaks volumes about their total disregard for the rights of unborn babies and the determination of both parties to outsource to Westminster all decision making on this gravely important life and death issue.

“Far from being a pantomime, today’s Assembly recall shines a spotlight on the barbaric and inhumane abortion law that will come into effect at midnight tonight as a direct result of Sinn Féin and the SDLP’s decision to abdicate their responsibilities and abandon expectant mothers and their unborn babies to the crass and callous abortion industry.

“The reckless disregard shown by both parties for the right to life will never be forgotten by pro-life supporters on the island of Ireland.”