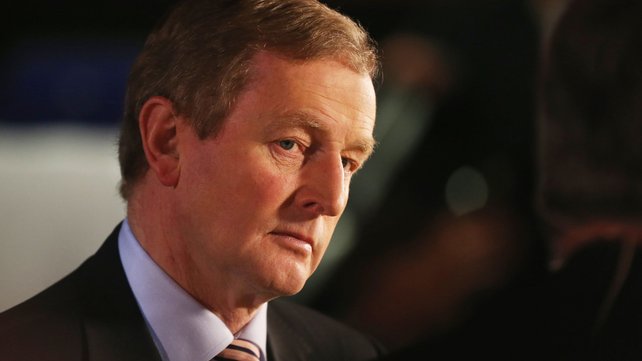 “We will challenge it every step of the way” – Sherlock

The Pro Life Campaign has described the proposed Citizens’ Assembly on abortion as a “pretend process with a prearranged outcome.” Pro Life Campaign spokesperson Cora Sherlock made the remarks in response to today’s announcement from Cabinet that the setting up of the Assembly will commence shortly.

Ms Sherlock said that “no amount of spin from government ministers can disguise the fact that the process is about anything other than stripping the unborn child of its last remaining legal protections.  She said “there are very few laws we can say with certainty save lives. The 8th Amendment is one of them. However, the government ministers pushing the Citizens’ Assembly ignore everything that is positive about this life-saving Amendment and the tens of thousands of people alive today because of it. With the establishment of the Assembly, the Government is setting a process in motion that is ultimately about taking away fundamental human rights protections, not adding to them.”

Ms Sherlock said that “the same government ministers who are lauding the Citizens’ Assembly never utter a word of criticism against the UN committee pressuring Ireland to abandon its pro-life laws, even though this same UN body has an appalling record in investigating barbaric abuses in the abortion industry.”

Referring to today’s announcement from the Government, she said “the Pro Life Campaign will challenge this sham process every step of the way. I am confident when the public has had time to reflect on what the Assembly is actually about, they will reject what it has been set up to do.”