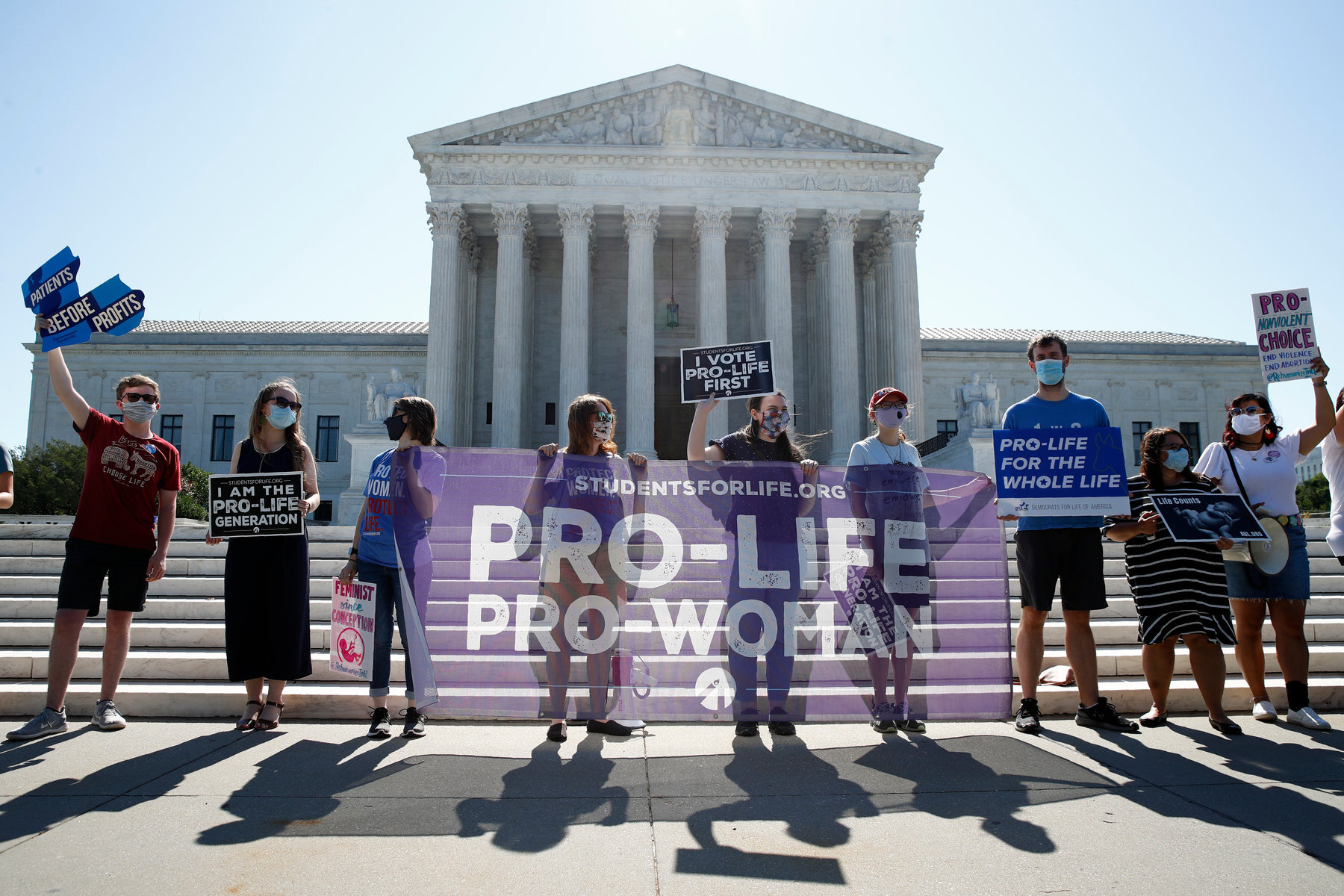 On Monday, the Supreme Court of the United States announced that it will hear the case surrounding Mississippi’s 15-week abortion ban known as the “Gestational Age Act,” HB 1510.

The case will most likely be heard this coming autumn with a decision expected by the middle of 2022. It is the first case focussed on abortion limits that has come before the Supreme Court since the appointment of three pro-life leaning judges to the Court. The case will determine whether pre-viability restrictions on abortions are constitutional.