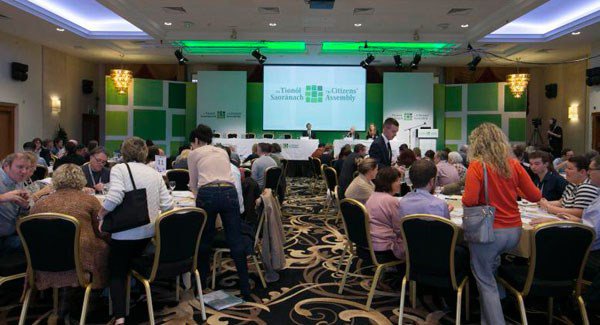 This evening, the Pro Life Campaign has called for a full and immediate  audit of the recruitment processes employed by Red C in relation to members of the Citizens’ Assembly.  The call follows revelations today from the Assembly that at one point during its proceedings, seven members were present who were not recruited in accordance with the correct procedures.

“These developments are deeply worrying and warrant full and immediate investigation. Given the importance of the topics that the Assembly was charged with deliberating on, there can be no delay in bringing this about.”

She continued: “The latest revelations are not the first time that concerns of this nature have arisen.  On the very first day of the Assembly, the Chairperson had to issue a statement when it became public that a pro-choice activist had been selected as a member of the Assembly contrary to the guidelines issued to the recruitment company.”

She concluded: “What has transpired brings the entire Citizen’s Assembly process into serious disrepute.”