20.12.2018: Statement from Dr Ruth Cullen of the Pro Life Campaign on signing of new abortion legislation into law by President Michael D Higgins 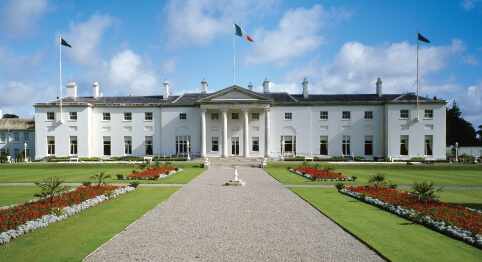 Commenting as the Abortion legislation is signed by the Presidnet of Ireland, Michael D. Higgins this evening, Dr. Ruth Cullen of the Pro Life Campaign said:

Amidst all the eulogising about the new abortion law, lies the grim reality of what it will sanction.

The definition of abortion in the new legislation is a procedure “intended to end the life” of an unborn baby. It is deeply dishonest for anyone to dress this up as healthcare when it’s plain for all to see that it’s about facilitating the ending of human life and nothing more.

It is a law built on a lie that will not make Ireland a kinder, gentler, more compassionate place as some suggest. Quite the opposite. It represents the abandonment of authentic human rights for a slogan called ‘choice’ that is nothing more than a code word for the taking of innocent human life.

We have to face the sad reality that Ireland now has one of the most extreme abortion laws anywhere in the world and a government that can’t bring themselves to show even a hint of mercy towards unborn babies or concern for the many women who deeply regret their abortions.

When the hard truth of the new law begins to break through the rhetoric, the public will start to rethink what has happened.

Amid all the sadness for what has happened to our country, the pro-life movement will stand united and look to a brighter day when everyone is once again welcomed in life and protected in law.