20.11.2020 Name change at Marie Stopes will never erase its legacy of destruction and racism 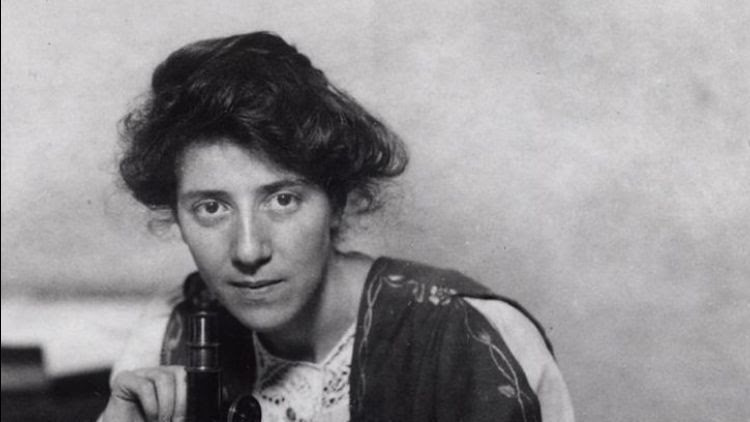 The abortion chain Marie Stopes International has announced that it is changing its name, in what is a clear attempt to distance itself from its founder’s racist and eugenic beliefs.

Marie Stopes which operates 600 abortion facilities in more than 30 countries has also failed countless health and safety inspections in recent times, both in England and in other parts of the world.

In addition to all the babies whose lives have been ended, women undergoing abortions at its facilities have also died during the procedure, including a woman from Ireland in 2012.

From this week forward, Marie Stopes will be renamed as MSI Reproductive Choices. As well as continuing to use Marie Stopes’ initials, the new venture will not erase the legacy of destruction and killing that the organisation has perpetrated on the world for generations.

Stopes, much like Planned Parenthood founder Margaret Sanger, was well known for her discriminatory eugenic beliefs against vulnerable populations. Both women believed that certain groups of people, including the poor and people with disabilities, should be sterilised because they were “unfit” to have children.

It is the responsibility of pro-life groups and individuals to never allow groups like Marie Stopes International to gloss over what they have done in the past and continue to do in the present.