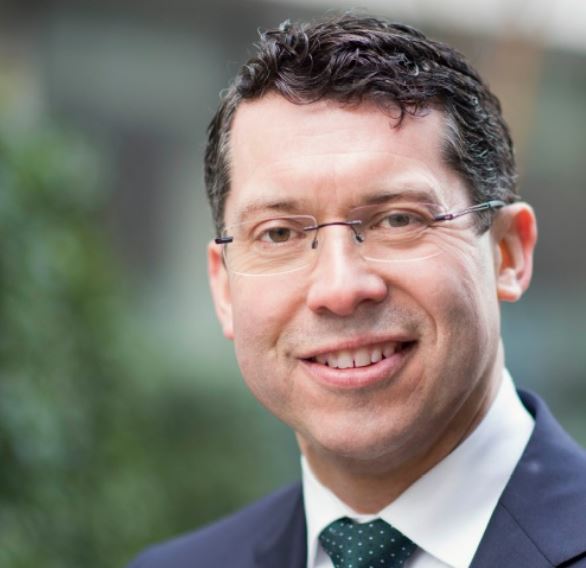 Senator Rónán Mullen has written to the President of Maynooth University seeking answers regarding the online survey being circulated in the name of university, in association with pro-abortion organisation “Together for Safety”.

The survey which refers to pro-life people as “anti-choice” claims to be collecting “tangible information” about the prevalence of protests close to abortion facilities.

In his letter to Professor Philip Nolan, Senator Mullen asks how the survey is in accord with the principle of ensuring that academic research is conducted in an objective, unbiased and impartial way.

And Senator Mullen poses the following question to the college president: “Is it ethical for Maynooth University or any other institution to promote or sponsor academic research where such research is manifestly being conducted in furtherance of a political campaign to change the law?” It will be interesting to see how Professor Nolan responds!

Last week, Senator Mullen encouraged members of the public to contact Maynooth University to express their concern about the politically motivated survey being co-sponsored by the university.

If you haven’t done so already, consider sending a quick email to the President of Maynooth University at president@mu.ie