20.03.2018: “Crass and insensitive” to launch Yes campaign next  to Maternity Hospital, says PLC 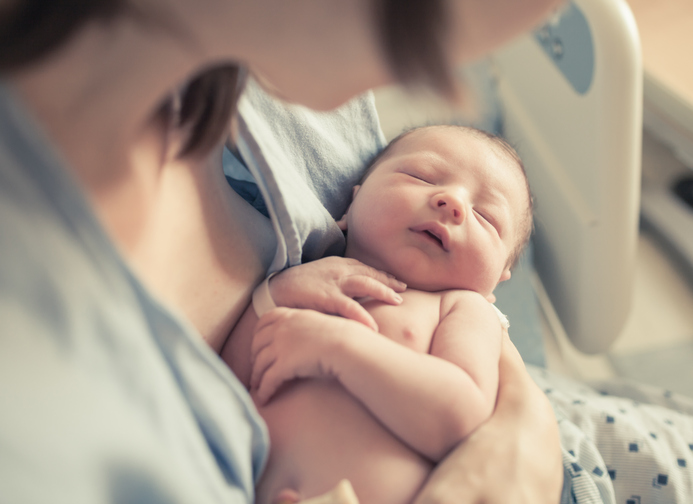 The Pro Life Campaign has described as “crass and insensitive” the decision of Together for Yes to launch its campaign for repeal of the Eighth Amendment in the Pillar Room of the Rotunda Hospital on Thursday.

Commenting on the decision to opt for this venue, Dr Ruth Cullen of the Pro Life Campaign said:

“I know the group in question are desperate to disguise the fact that repeal equals abortion on demand and ends a child’s life.  In my view however it is a crass and insensitive move to launch a campaign in support of ending human life, next to a maternity hospital where mothers and babies are being cared for.

“The Government’s proposal to allow abortion up to 3 months for any reason is not healthcare. Rather it represents a total abandonment of respect for human life at its most fragile and dependent beginnings.

“Regardless of where the repeal side launches its campaign, nothing can hide the awful reality that without the life-saving Eighth Amendment the door to wide-ranging abortion would be opened and there would be no going back.”