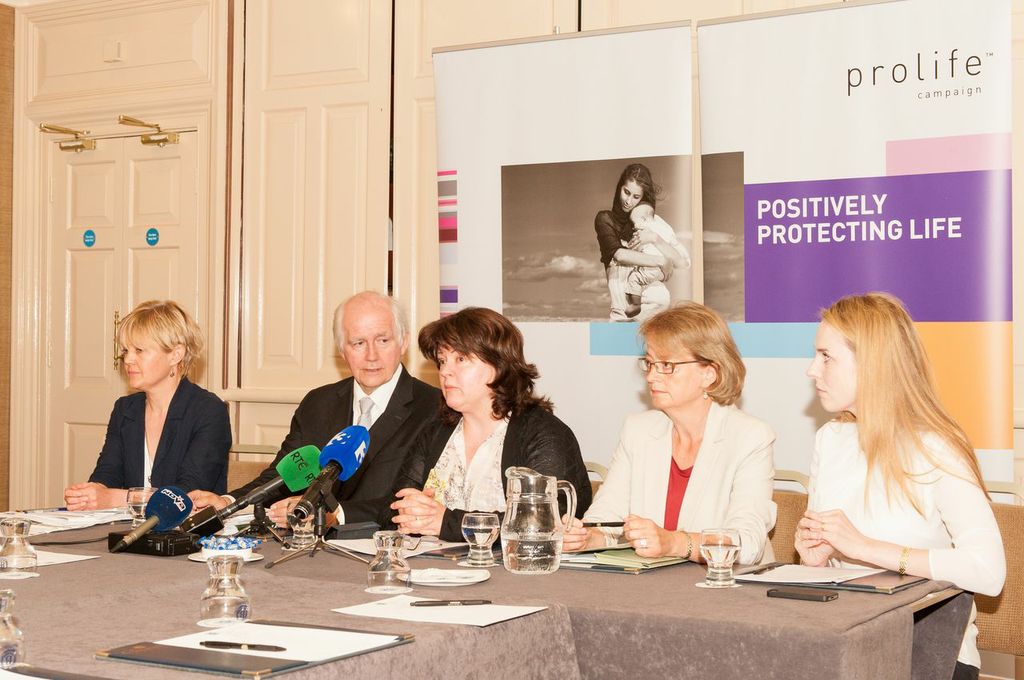 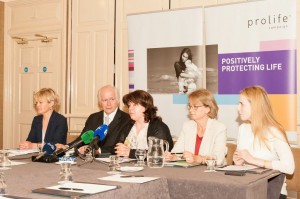 TDs and Senators should be free to vote according to their consciences on the Government’s abortion legislation, the Pro Life Campaign said today.

Speaking at a PLC Press Conference at Buswells Hotel, Dublin today, Caroline Simons said: “The Protection of Life During Pregnancy Bill is causing unprecedented concern throughout the country and ordinary citizens cannot understand why their views are not being represented in Dáil Éireann.

“There is a real danger to our democracy if people are prevented from voting according to their consciences on life-and-death issues. Political parties in other countries, including Britain, don’t have a problem with a free vote on crucial issues. The sky doesn’t fall. In fact, democracy is strengthened because the full range of viewpoints is properly represented as a result,” Ms Simons said.

“It’s true that Irish political parties by and large have not followed this tradition, but we’ve never had legislation like the ‘Protection of Life during Pregnancy Bill’ before. This legislation permits the direct killing of unborn children even into the late stages of pregnancy. Not only that the suicide ground hasn’t a shred of medical evidence to support it. This is an appalling indictment of the Government’s proposal.”

Addressing the suggestion that a free vote would result in politicians coming under excessive pressure or intimidation, Ms Simons said:

“Either we trust the electorate or we don’t. While there are always fringe elements on any issue the majority of people can be trusted to engage in responsible political discussion with their TDs and with those who disagree with them. It is a travesty for the Taoiseach to demonise the pro-life community as a whole by focussing on the unacceptable behaviour of a tiny minority whose allegiance in any case is unknown.

“In the context of a free vote, the Pro Life Campaign, and I’ve no doubt, the other main pro-life groups, would call out and challenge unacceptable behaviour. I would expect the pro-choice side to do the same.”

“This is a defining week in our history,” Ms Simons said, “as legislation comes before the Dáil allowing abortion to be introduced. It is unthinkable that members of the Oireachtas would be forced to vote against their consciences on this life and death issue.”