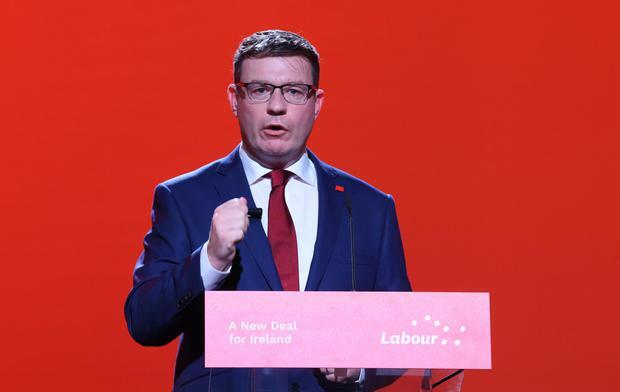 At its national conference in the Mansion House in Dublin last weekend, the Labour Party adopted a policy in favour of abortion on demand beyond the present 12 week limit.

For any remaining doubters that the pro-abortion movement in Ireland was this radical, the Labour Party has surely put these lingering doubts to rest.

The new Labour Party position would in effect permit abortion on request up to birth. It proves one thing for certain – that the push for legal abortion was never about healthcare and always about stripping unborn babies of all protection under the law.

What the Labour Party has voted for is both chilling and grotesque. They voted for the motion in the full knowledge that information has come to light in the past year that babies have survived the abortion procedure under the new law and been left to die alone and unaided. Rather than seek to address this horrific reality, Labour Party members voted to fully endorse it.

The same Labour Party conference also voted to strip healthcare workers of all freedom of conscience protections, in effect forcing all healthcare workers to be involved in abortions regardless of whether it violates their conscience or forces them to ignore the medical evidence before them. It confirms that the Labour Party supports State medicine over evidence based medicine and by doing so demonstrates contempt for basic freedoms that are the hallmark of any functioning democracy.

In his first address to a national conference of the Labour Party as leader, Alan Kelly talked about making Ireland “a fairer, kinder, better place” through the adoption of Labour Party policies. It’s hard to find the words to describe how deluded some of our politicians have become when you try to reconcile what Alan Kelly said in his leadership address with what his party voted to adopt as party policy, in the same room, at the same conference.