19.03.2021 – Portuguese ruling deals a blow to pro-euthanasia lobby, but a setback for pro-life advocates in Spain 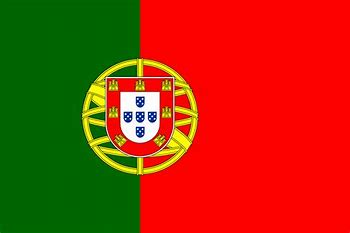 Portugal’s highest court has ruled that a new bill passed in January sanctioning euthanasia is unconstitutional.

The Constitutional Court adjudicated on the matter after the President of Portugal referred the bill to the court to test its constitutionality before signing it into law.

In a 7:5 ruling on Monday, the judges agreed with President Marcelo Rebelo de Sousa’s assessment that the legislation contained “excessively undefined concepts.” As is the case with similar bills in other countries, including Ireland, the definitions and terms used in the bill were unclear, imprecise and open to widespread abuse.

Monday’s ruling is a definite setback to the pro-euthanasia lobby. It won’t stop them from continuing to push for changes to the law but it does draw much needed attention to the way words and language are used and twisted in the debate, and the consequences of all this for the most vulnerable members of society.

However in Spain, by a 202 to 141 parliamentary vote on Thursday, final approval was given to a bill which legalises euthanasia. This is a worrying development, as Spain will become the fifth European country to legislate for some form of euthanised or assisted suicide.

The debate surrounding the Dying with Dignity Bill currently before the Dáil has drawn attention to similar issues regarding the misleading use of language, such as the impression that for some people ‘dying with dignity’ can only take place with euthanasia. In this regard, Monday’s ruling is a timely and helpful decision.