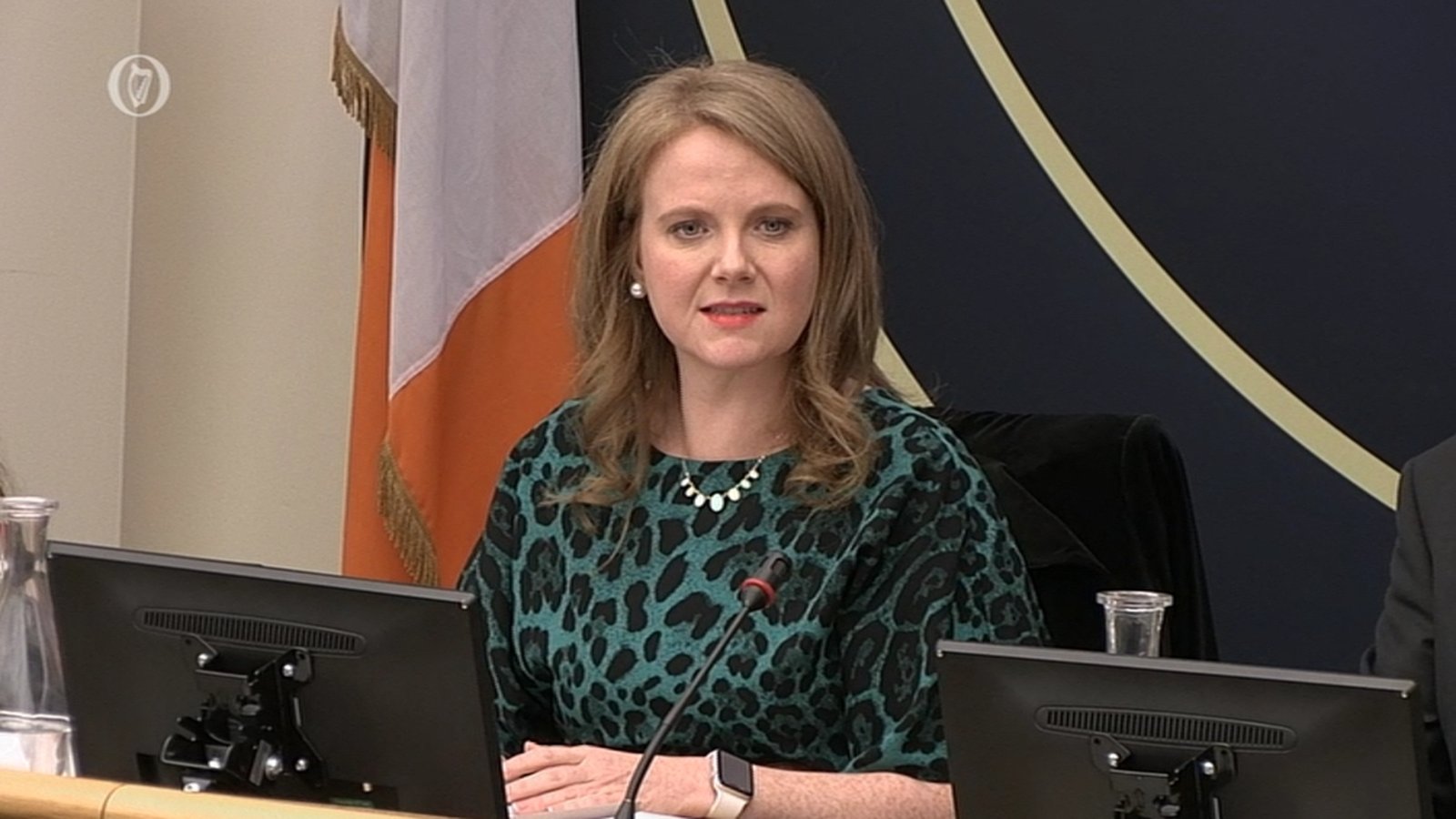 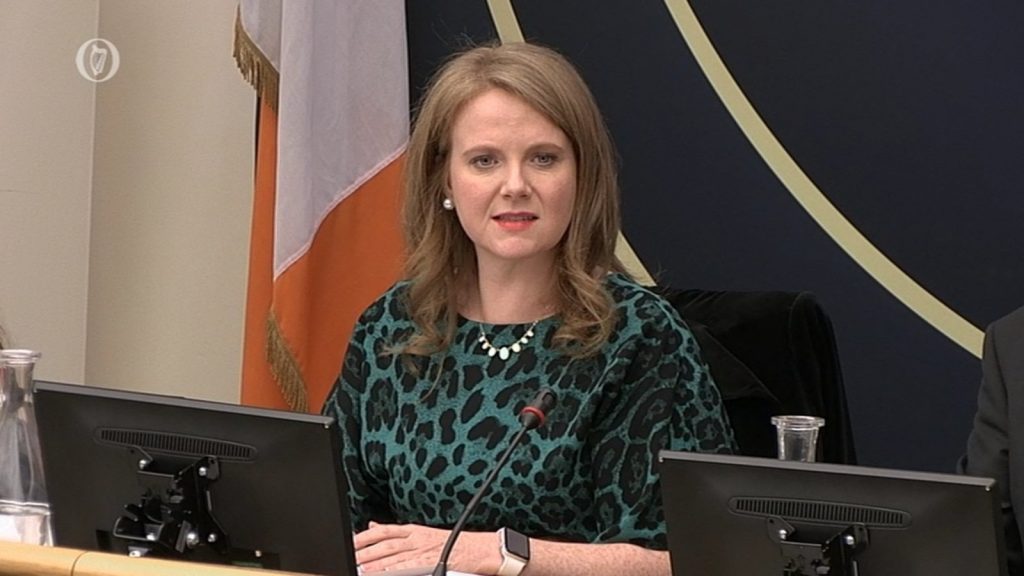 This evening the Pro Life Campaign took issue with Senator Catherine Noone over remarks she made earlier today asserting that the Oireachtas Committee on abortion that she chaired had gone to great lengths to ensure balance.

“It should also be noted that the Committee chaired by Senator Noone voted in favour of repeal on week 3 of hearings that lasted for 12 weeks. Far from being a thorough and exhaustive process, the hearings descended into farce at that point.”

“Before the Committee hearings started, Senator Noone gave an undertaking that no advocacy groups from either side would be involved but the Committee then proceeded to invite some of the most radical international groups that campaign for abortion.  This included the British Pregnancy Advisory Service (BPAS), England’s largest abortion providers who have registered the domain name abortion.ie.”