18.01.2016: PLC says Minister Varadkar only listens to one side of the story on abortion 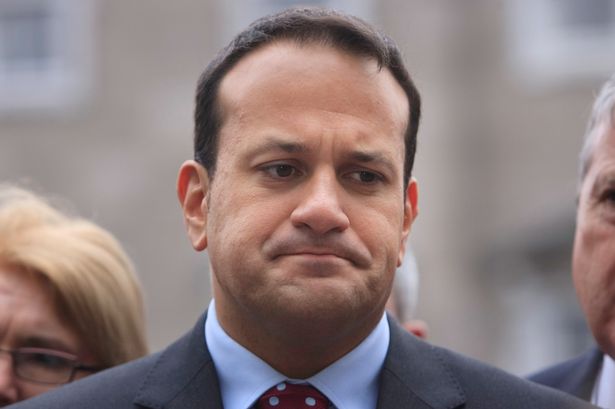 The Pro Life Campaign says Minister for Health Leo Varadkar has yet again called for repeal of the 8th Amendment to allow for abortion where babies have a terminal illness, even though he has never once agreed to meet with parent of babies who continued with the pregnancy in similar situations. The PLC was responding to the Minister’s latest call today for repeal of the 8th Amendment.

“Minister Varadkar comments on abortion every other day but he has never taken the time to meet with families who have continued with their pregnancies when their babies were diagnosed with a life-limiting condition. It is extremely regrettable that the Minister sees fit to campaign so stridently on this issue without making sure he has heard both sides of the story. It is shameful how one-sided Fine Gael have become on this issue.”