17.11.2021 – Minister for Health fails to deny babies have survived abortion and been left to die in Irish hospitals. 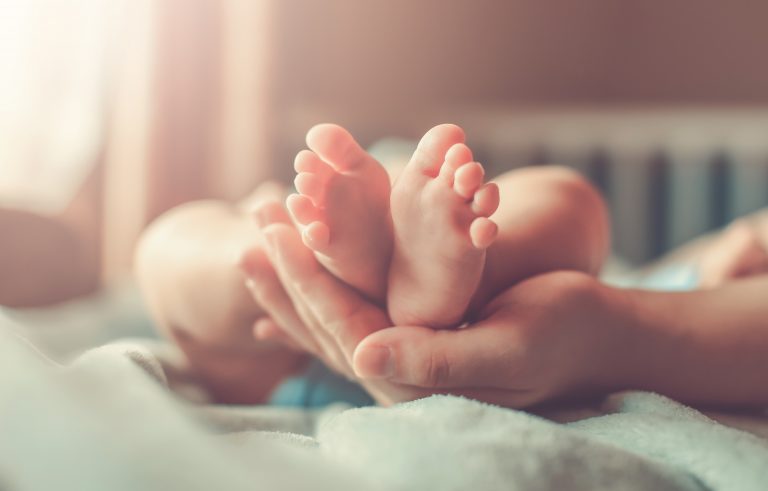 The HSE’s reply this week on behalf of the Minister for Health does not deny that babies have survived the abortion procedure and been left to die unaided under Ireland’s abortion law.

The suggestion that babies have survived the abortion procedure and subsequently not been given medical care was contained in a UCC report in 2020 that interviewed 10 doctors who perform abortions under the new law. Commenting on this week’s response from the HSE to Galway East TD Seán Canney’s parliamentary question, Eilís Mulroy of the Pro Life Campaign said:

“The carefully worded reply from the HSE does not dispute the claim that babies have survived the abortion procedure and been left to die alone since the new law took effect. The reply says that the HSE are currently not collating data nationally on the provision of abortion but it goes on to acknowledge that specific steps are being taken to address issues like those mentioned in the UCC report regarding the treatment of babies that survive abortion”.

“It is entirely unacceptable that the Minister for Health Stephen Donnelly is refusing to be more forthcoming on what happens to the babies in these ghastly situations. He cannot continue to shroud the issue in secrecy. The public are entitled to know how many babies have survived the abortion procedure since the law changed and how they were cared for by the State, if at all. Any steps the Government proposes taking on foot of what has come to light should be openly debated and not hidden from public view. The present government has shown zero regard for the lives and welfare of unborn babies and are in no position to be deciding behind closed doors how to deal with the issue of babies that survive abortion.”

“It’s thanks to TDs like Seán Canney that any attention at all is being drawn to this issue. Pressure needs to be kept on the Government to stop running away from this and other questions arising in relation to the abortion law. We need to demand that at the very least they show a modicum of compassion for these babies who are being treated in such a disgraceful and inhumane way by those who control the levers of power in 2021.”

Following on from the reply this week, a series of further questions been submitted to the Minister For Health seeking more clarification on the issue.