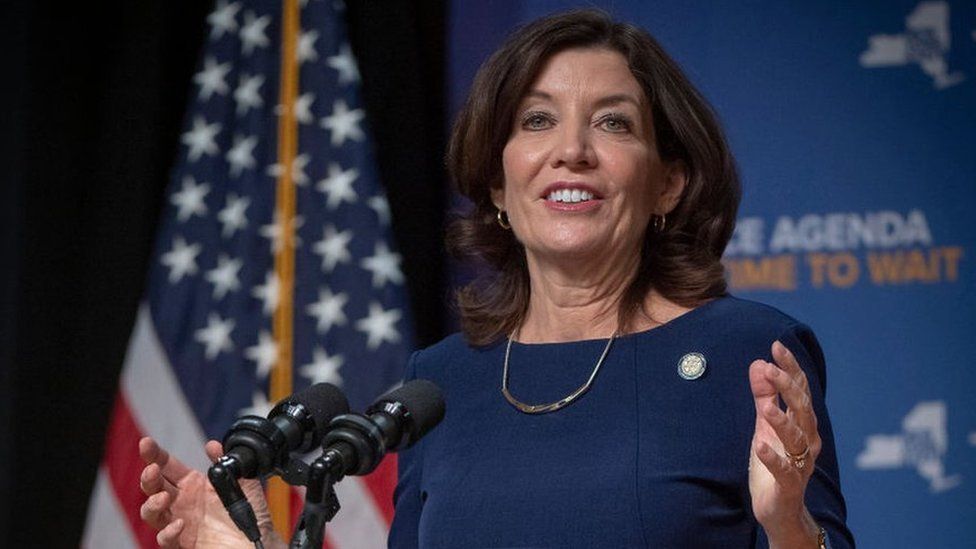 Ms Hochul has written a letter to Facebook’s CEO Mark Zuckerberg on the matter. Recently, she replaced disgraced New York Gov. Andrew Cuomo after an investigation revealed he sexually harassed a number of women. Soon after the Texas Heartbeat Act went into effect on September 1, she joined a pro-abortion Planned Parenthood rally in Brooklyn and described the new law that protects the lives of unborn babies as “grotesquely unfair”.

In her latest attempt to censor social media posts, she falsely claims that the pro-life articles she has taken issue with “describe horrific procedures that have no basis in reality, cite entirely made-up studies, and purposefully inflate or misrepresent public health data.”

It is a very worrying development the ease and speed at which radical pro-abortion campaigners are succeeding in shutting down the pro-life message. Defending freedom of expression and the right to contribute to public discourse will be one of the leading pro-life battles in the months and years ahead.