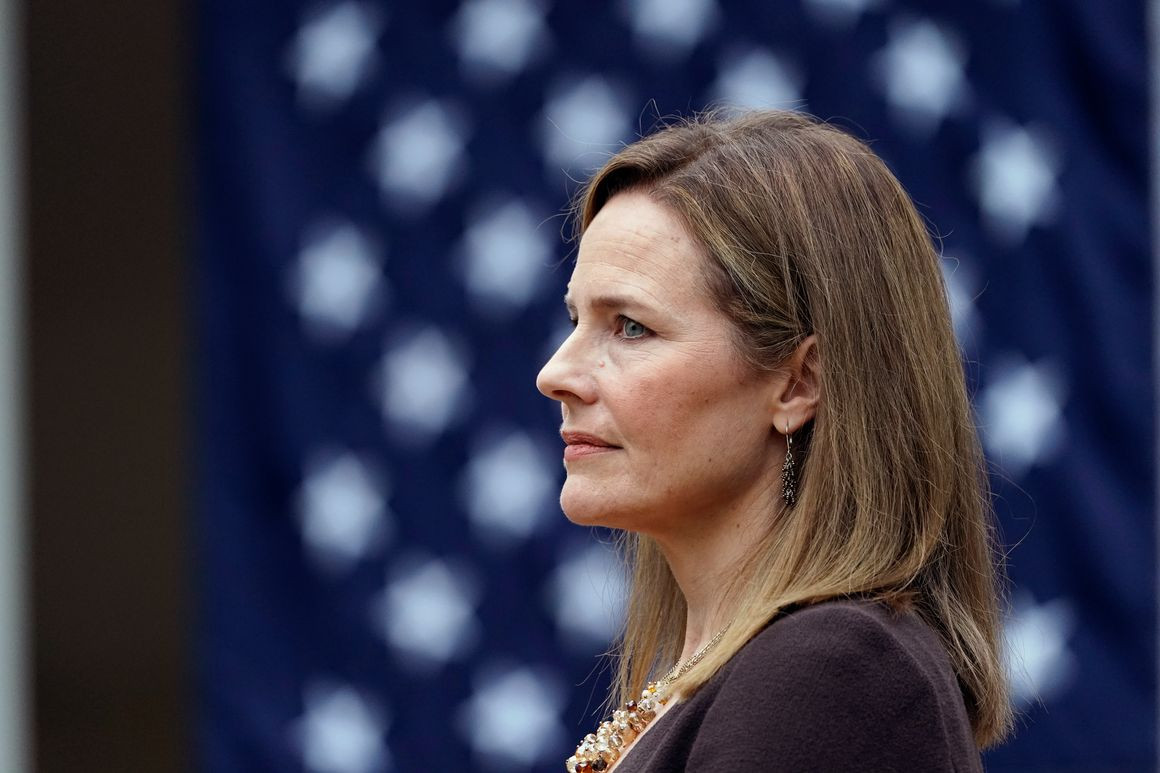 In a truly terrifying development, pro-abortion groups in the United States have begun leaking the addresses of the schools that the children of Supreme Court justices attend. In an obvious attempt to threaten and harass justices Amy Coney Barrett and Brett Kavanaugh, the names of the schools their children attend have been posted online, along with tirades against both justices, following speculation that a majority of the Supreme Court are about to side with the overturning of Roe v. Wade, the 1973 decision that legalised abortion up to birth across the US.

The clear message being sent to the justices by this latest despicable move is: we know where your children go to school. If you want to ensure their safety, vote to keep Roe v. Wade.

The leaking of the addresses of the schools comes just days after an assassination attempt on Justice Kavanaugh. A 26-year old man, Nicholas John Roske from California was charged last week with the attempted murder of Justice Kavanaugh after he was arrested by police on the street next to the justice’s home, carrying a Glock 17 pistol and several rounds of ammunition.

Since May 2nd, three pro-life offices in the US have been firebombed and more than 50 pro-life centres and churches have been attacked and vandalised by pro-abortion campaigners.

President Biden and other high profile supporters of abortion have been very slow to condemn these violent and crazed incidents. If anything, the incendiary and vitriolic rhetoric of leading politicians in recent weeks against the pro-life movement, has spurred on the increasingly dangerous and deranged attacks.

Ten days on from the attempted murder of Justice Kavanaugh and RTÉ still hasn’t reported on the incident. If the assassination attempt had been of someone like the late Justice Ruth Bader Ginsburg, who supported abortion, there is no way RTÉ would have ignored it.

The double standards in the way the media covers the abortion issue is simply reprehensible.