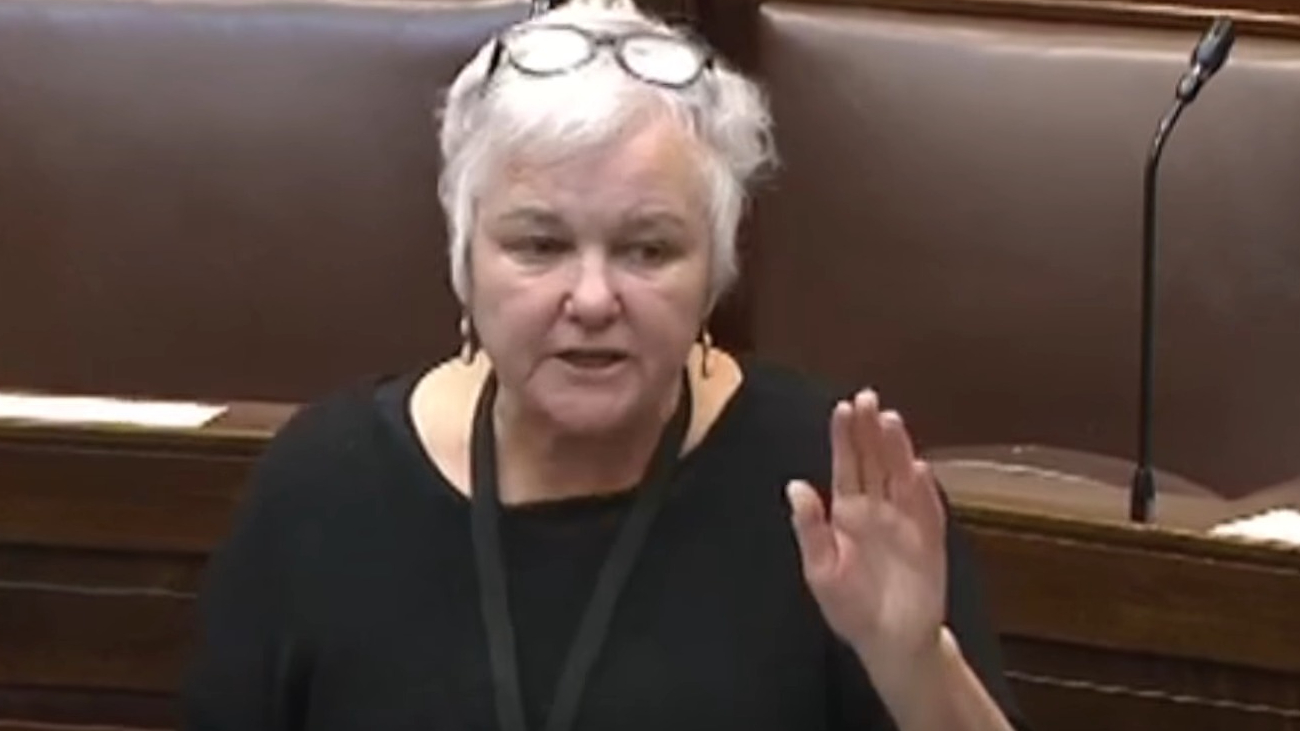 Yesterday, Bríd Smith TD on behalf of People Before Profit/Solidarity introduced an abortion bill in the Dáil that if passed would make horrific late term abortions legal on request.

In a statement, the Pro Life Campaign described the bill as an ‘appalling and retrograde’ step.

It’s hard to fathom how Deputy Bríd Smith and others want to open the door to more abortions when abortion is already widely available in Ireland since 2019. With over 21,000 abortions since the law changed, representing an over 70% increase in just three years, our public representatives should be focusing on positive supports for women in unplanned pregnancy rather than more abortion.

It is truly barbaric to be proposing the decriminalisation of late term abortion knowing how developed the unborn baby is at this stage of development and the scientific evidence showing that unborn babies can even feel pain at that stage.

Bríd Smith’s bill is similar to what the National Women’s Council and others have called for as part of the Three Year Review of the abortion law. The entrenched and indifferent way today’s political class seek to strip innocent defenceless unborn babies of their right to exist is truly frightening to behold.