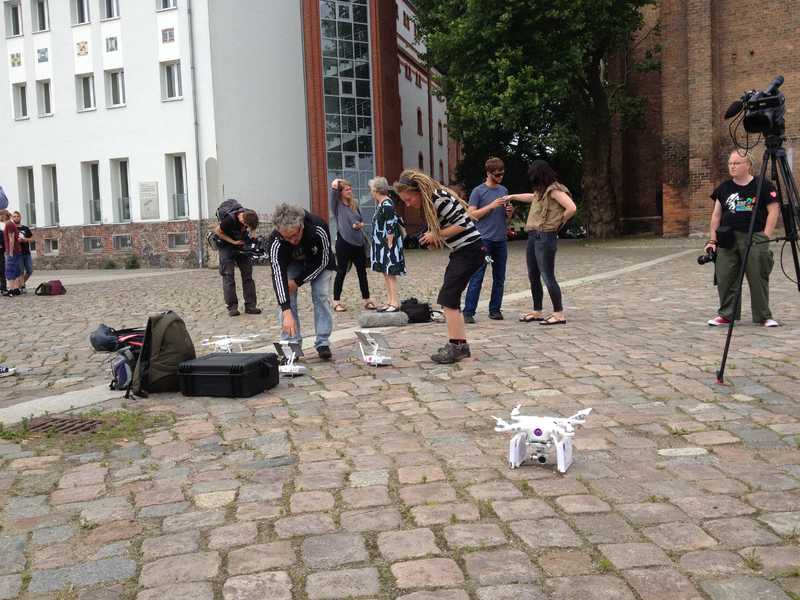 As abortion campaigners plan to drop abortion pills into Northern Ireland by drone in the coming days, the Pro Life Campaign has described the move as “the latest in a long line of publicity stunts from abortion activists that cheapen debate and ignore the safety of women.”

“This stunt, organised by Women on Waves and the ROSA group, does nothing to advance debate or help women dealing with unplanned pregnancies. Instead, it has one goal which is to attract as much media attention as possible for the campaign for wide-ranging abortion. The groups involved in this latest stunt have zero respect for the right to life of the unborn child and are in deep denial about the long lasting trauma and hurt that abortion causes many women.”

Ms Slattery said:  “While the motivation behind the drone stunt is to undermine Ireland’s legal protection for the unborn child, all it does is destroy the credibility of the organisers who are showing reckless disregard for the lives of women and their unborn babies.”