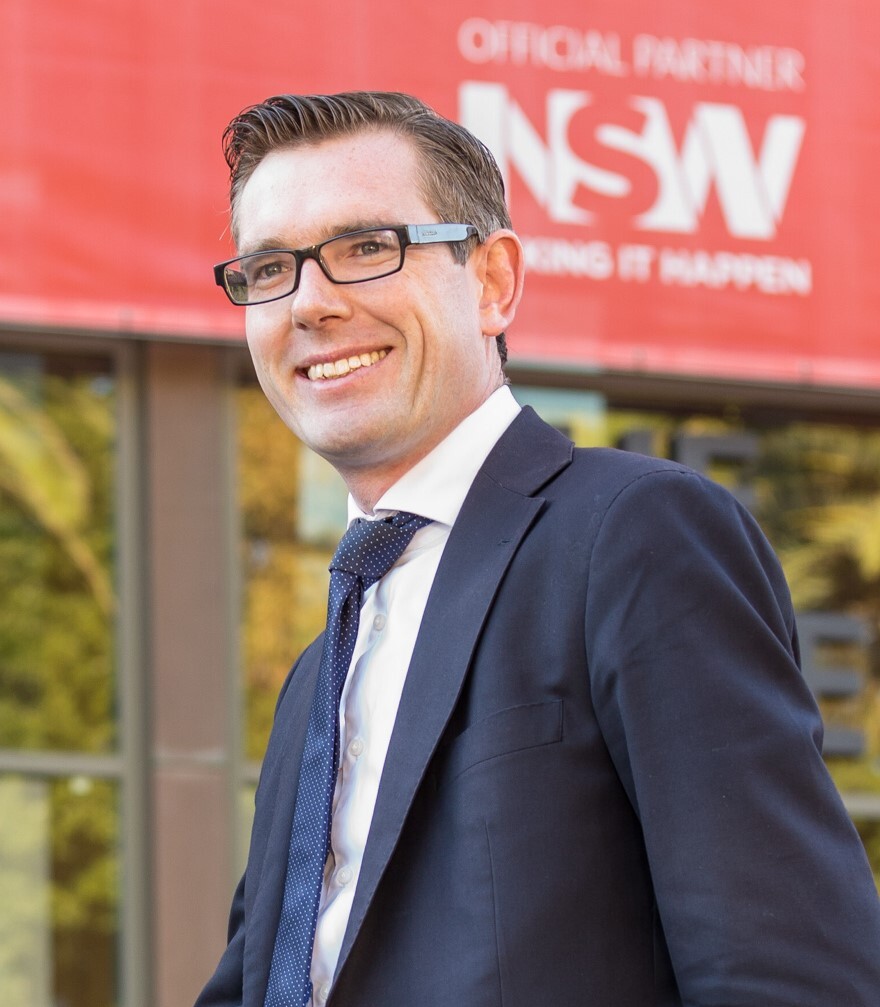 The newly appointed Premier of New South Wales, Dominic Perrottet, is well known for his pro-life views and voting record.

Since assuming office, he has been attacked by media outlets over the stance he has taken on abortion. New South Wales is Australia’s largest state by population, with over 8.1 million citizens.

In 2019, Mr Perrottet strongly opposed Abortion Law Reform Act, which permits unrestricted abortion up until 22 weeks and allows abortion up to birth in certain circumstances. Speaking in the New South Wales Parliament before the new law passed, Mr Perrottet referenced the obligation to be a “voice for the voiceless vulnerable, who can’t speak up for themselves”, and stated: “I cannot – in good conscience – support a bill that stops the beating heart of an unborn child. If this bill succeeds and becomes law… it will represent the triumph of the powerful over the powerless”.

He concluded his speech against the Bill saying: “The real question is – what kind of society do we want to be? Hopefully one where new life is cherished, cared for and celebrated. One where we recognise the importance of mothers, the challenges they face, the difficulties they endure. And one where we recognise that unborn children also have rights.”

Mr Perrottet’s appointment as Premier of New South Wales is a great achievement and a very welcome development for the pro-life cause.