15.06.2020 Plan to introduce “Exclusion Zones” and silence on alternatives to abortion makes clear priorities in Programme for Government – PLC 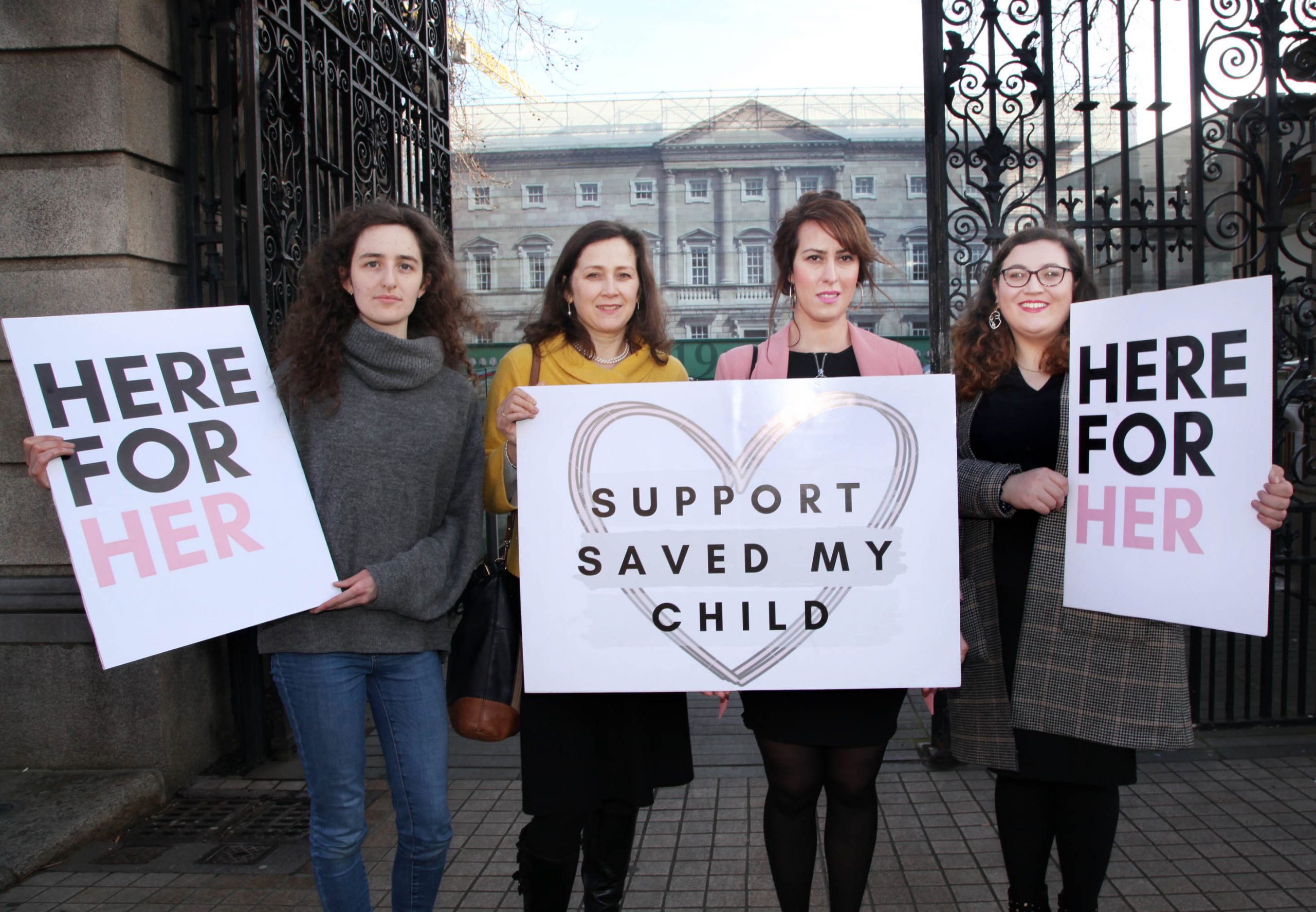 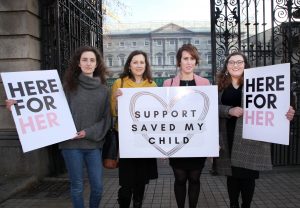 The Pro Life Campaign has taken issue with the draft Programme for Government released today “over its commitment to establishing exclusion zones outside abortion facilities and for having nothing to say about providing positive alternatives to abortion.”

Commenting on the contents of the draft programme, Eilís Mulroy of the Pro Life Campaign said:

“It is a regressive move for Fianna Fáil and the Green Party negotiating teams to have joined Fine Gael in supporting the introduction of censorship zones which amount to such an obvious breach of civil liberties. These exclusion zones which deny peaceful protest and free speech exist in no other part of Europe.

“In recent correspondence to the Minister for Health, the Garda Commissioner described the introduction of such zones as unwarranted. If introduced, they would selectively single out one group of people in society, namely members of the pro-life movement. Those who have been pushing for exclusion zones know full well that pro-life supporters are respectful and dignified when engaging in street outreach, and are there to offer positive support to women.

“The absence of meaningful supports and the lack of any reference to alternatives to abortion within the draft Programme for Government is also profoundly disappointing. The Programme for Government was an opportunity for this potential new administration to demonstrate even a remote interest in offering women genuine and meaningful alternatives to abortion. Instead they chose to completely bypass this opportunity and to focus their attention instead on sticking to a policy of exclusion and the silencing of pro-life voices that has already been assessed as completely unnecessary and legally redundant.

“The draft Programme for Government doubles down on the idea that abortion is an unqualified ‘good’ that must never be questioned. This kind of approach is an insult to the real conflict that many women feel about going down the road of abortion. The Programme for Government has chosen to ignore them and their children and that is a tragedy for all concerned. There is huge public support for providing positive alternatives to abortion.

“As well as opposing the introduction of censorship zones, we will continue to work for proper supports for women facing an unplanned pregnancy and draw the public’s attention to the refusal of many within the main political parties to commit to helping those who are conflicted about having an abortion and would benefit hugely if adequate supports were in place.”