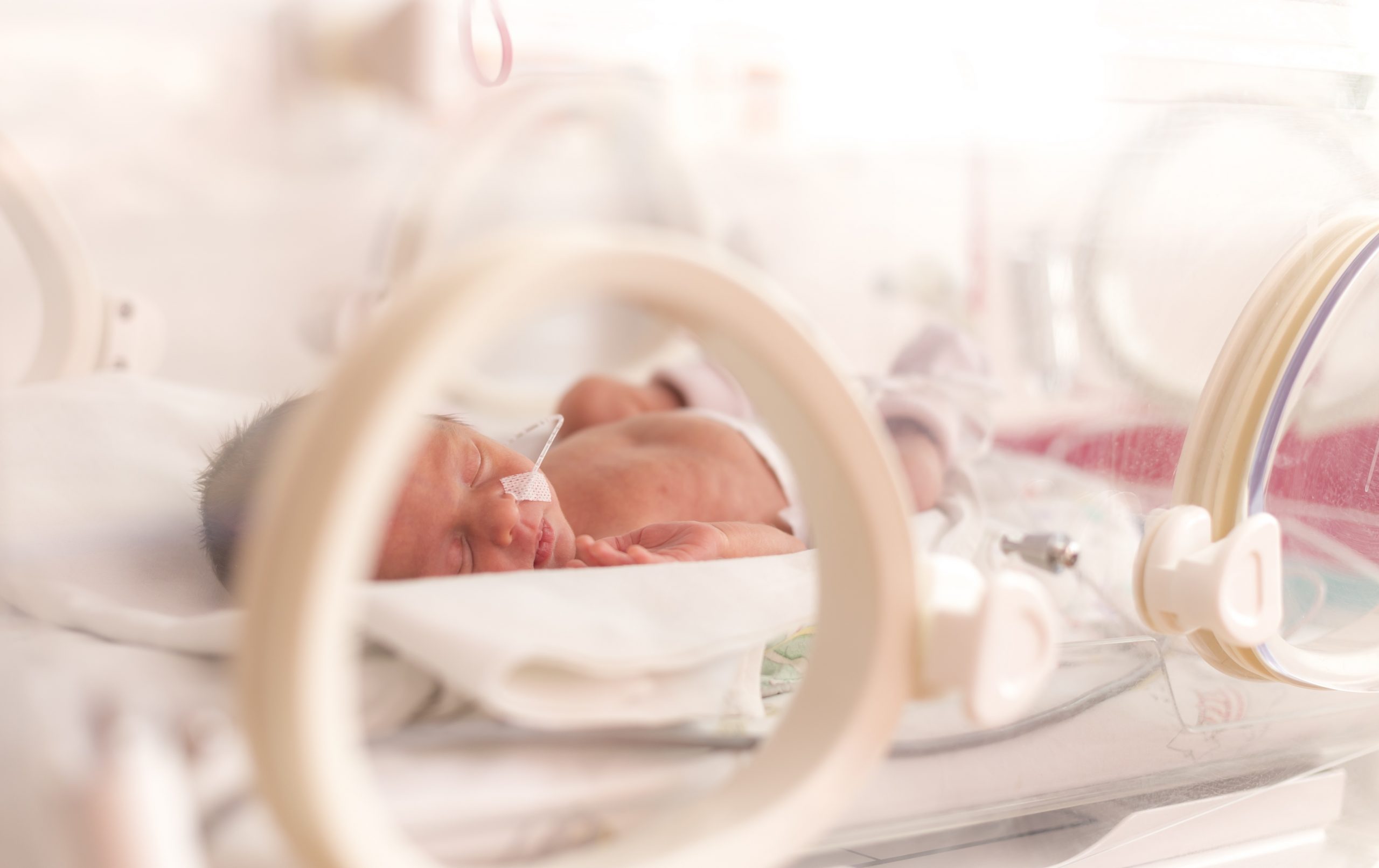 A baby has died in England after initially surviving an abortion attempt.

The baby died in hospital after his mother took an abortion pill, allegedly without realising she was 30 weeks pregnant, an inquest has been told.

The mother, from East Yorkshire, gave birth in a hospital toilet after taking an abortion pill. It is claimed at the inquest the woman thought she was just 12 weeks into her pregnancy.

She presented at the hospital for treatment after taking the pill and then going into labour. The inquest also heard that prior to the incident prenatal scans were either not carried out or were done erroneously.

The deeply disturbing evidence in the case was presented at an inquest into the baby’s death which took place in Hull on Monday.

The inquest also heard that when hospital staff realised the baby was alive they began to resuscitate him. The baby, who was named Ronnie by his parents, was then rushed to a maternity unit in Sheffield where ongoing attempts were made to save him. Despite battling to stay alive, baby Ronnie sadly died four days after entering this world.

His case raises many issues, about the abortion pill, about time limits, but ultimately and inescapably it comes back to the profound injustice of abortion itself.

Pro-abortion campaigners know there is no defence they can offer for what happened to baby Ronnie, so conveniently they just fall silent. The real scandal here is the way the media collude in the silence and cover-up and refuse to ask the hard questions. With a straight face, the same media continue to describe themselves as journalists, without even a hint of unease or embarrassment.

Fair dues at least to the Daily Mail for reporting on this shocking story.